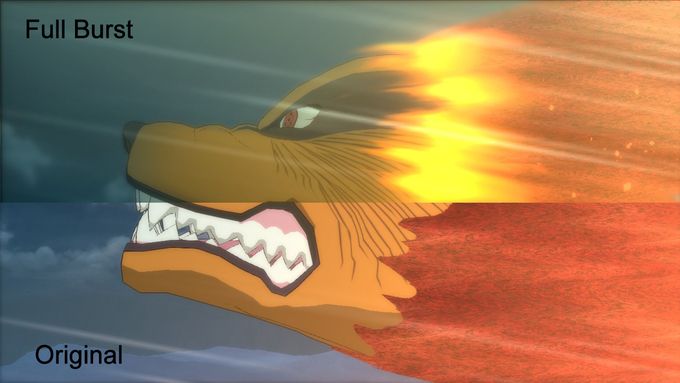 Released in March on PS3 and Xbox 360, Naruto Shippuden: Ultimate Ninja Storm 3 has brought a broad content for a true and complete adaptation of the famous series. Japanese studio CyberConnect2 has once again made a qualitative work, so to better adapt to the anime.

The publisher Namco Bandai has announced the development of a new version of the fighting game called for the occasion termed Naruto Shippuden: Ultimate Ninja Storm 3 Full Burst. Improvements are announced in content with a unique chapter highlighting the return of Itachi and Sasuke that will combine to fight Kabuto. The latter will also be playable in Versus mode.

100 new missions will be added to this version of the game, having each of its own objectives. It must also rely on the presence of 38 additional costumes from different DLC.

As highlighted in the first trailer and images present, the title also benefits from enhanced graphics with particle effects present in most scenes. 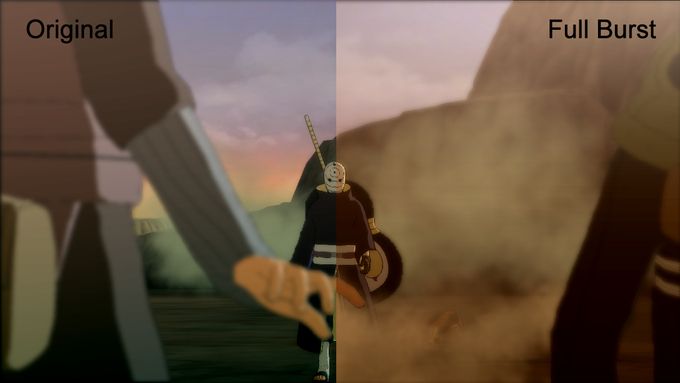 Naruto Shippuden: Ultimate Ninja Storm 3 Full Burst will release in winter 2013 time period on PS3, Xbox 360 and PC. It is also the first in the series to land on the platform, both boxed and download available from the Steam platform.