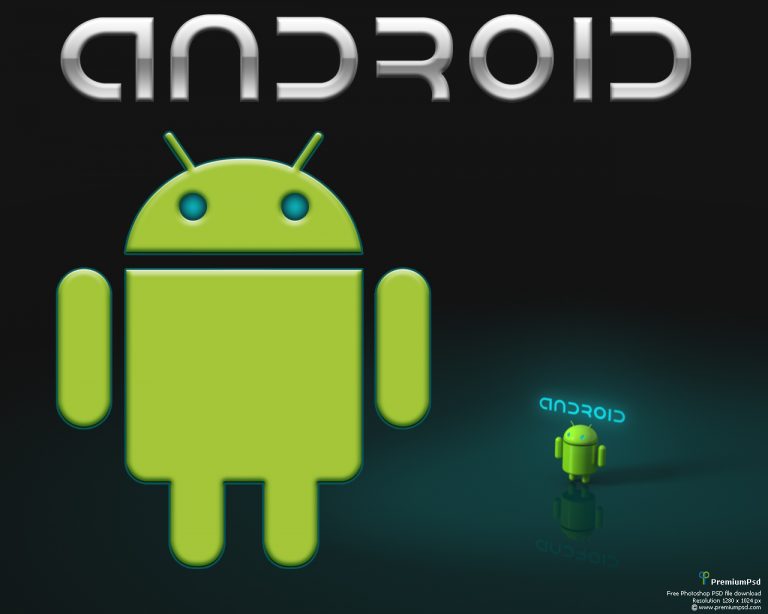 Google has confirmed to patch the security hole in Android OEMs, unveiled last week by Bluebox Security and affecting 99% of the OS shipping devices.

In early July, Bluebox Security revealed a flaw in the security system of Android apps, allowing a hacker to modify the contents of a file system for the app without altering the signature encryption. One possibility is that it would open the door to multiple malware intrusions on nearly 99% of Android smartphones.

A discovery that was quickly reacted Google: Monday, the company reported to correct the flaw. “A patch was sent to our partners. Some manufacturers, such as Samsung, are already deploying the fix on their Android devices.”

The manufacturers that use Android on their devices have received a patch to correct the fault on the part of Google, but yet they have to provide an update to users. No information was given regarding the deployment of correcting with other Google partners, but we expect that they will soon also correct the flaw that affects more than 900,000 devices.

For its part, Gina Scigliano, one of those responsible for the communication of Android is required for reassuring and explained that Google had found “no evidence of the exploitation of the flaw in Google Play or any other application store.”