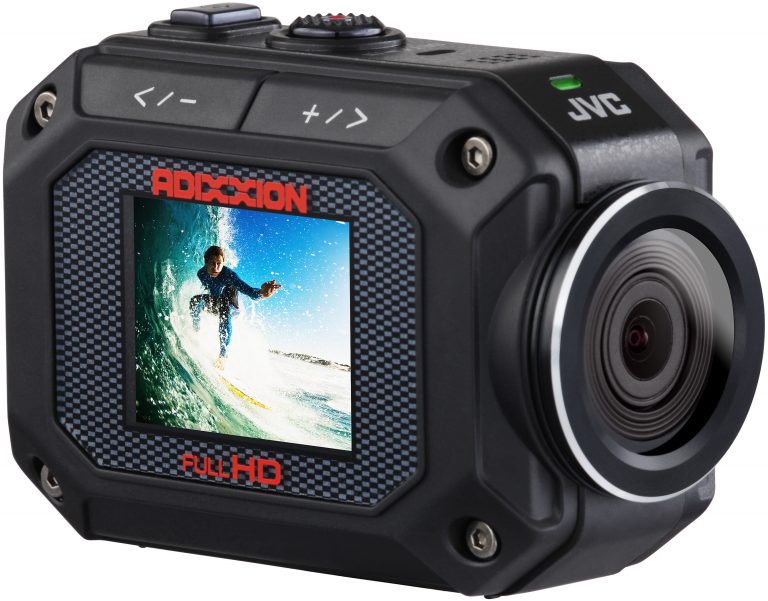 JVC has announced the renewal of its saction camera Adixxion. With the new GC-XA2, the manufacturer has a strong case against the GoPro.

JVC finally launched a new miniature camera in response to GoPro Hero3, called GC-XA2 Adixxion. It uses some new technology from the first model, launched from time to GoPro Hero2, but improves image quality and several other features.

The new Adixxion camera remains watertight up to 5 meters and is also resistant to drops from 2m distance without a protective body. 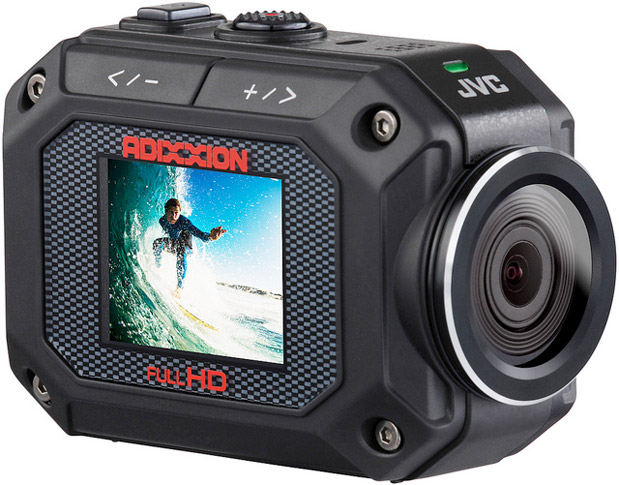 On Ergonomically, the Adixxion combines lateral and Wi-Fi connectivity LCD screen, which makes framing. The definition of small 1.5-inch screen has been increased to 112,000 points, and brightness can be adjusted or turned off automatically now. Wi-Fi has meanwhile been improved to speed up the connection to a smartphone, and include features like live broadcast on Ustream and sharing on YouTube and other networks.

The GC-XA2 ADIXXION action camera will be available in the U.S. at the end of July at a retail price of $300. For the general public (as opposed to video professionals), it is an excellent alternative to GoPro Hero3 Silver and Black, with good performances.