At a time when the smartphone market is dominated by Android, Nokia choosing to focus exclusively to Windows Phone in 2011 may seem surprising. However, the firm looks delighted with its choice.

2011 was a pivotal year for Nokia, which at that time, decided to bet on to launch Windows Phone on all of its new mobile products.  A surprising choice while Android was already mostly used in the world, but who wants it all that makes sense, said Stephen Elop, CEO of the brand.

Stephen Elop said today is “very pleased with the decision” in an interview with the Guardian and explains in more depth the reasons for this choice. “We were concerned for several years of very high risk that manufacturer’s equipment may one day dominate Android.” At that time, Nokia had “doubts about who could become the manufacturer”, and this company is obviously Samsung. 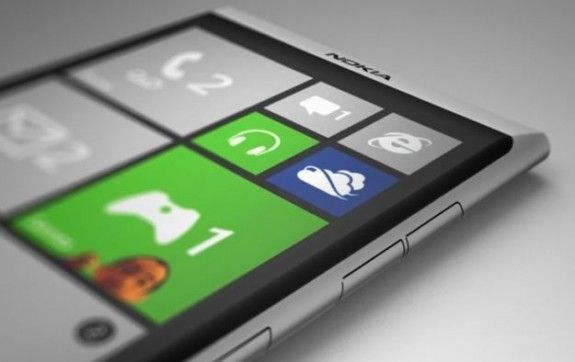 “Looking back and looking at the Android ecosystem at present, there are a lot of good products from different manufacturers, but the company has become a major player in the market.” For Nokia, it was impossible to adapt quickly to make changes in the material required by Android and remain competitive in the field, especially compared to Samsung.

“We are aware that this decision was taken later on. Many others were already working in the area.” The company also saw an opportunity to present itself as the source of a third alternative market to Apple products and Samsung betting exclusively on Windows Phone.

In its situation, Nokia admits more weight to negotiate with operators, even those who hold the keys of the mobile world markets. Finally, Nokia has managed to be realistic and is guaranteed to provide third place in the market rather than being drowned amidst competing hundreds of manufacturers for shares of a saturated market.