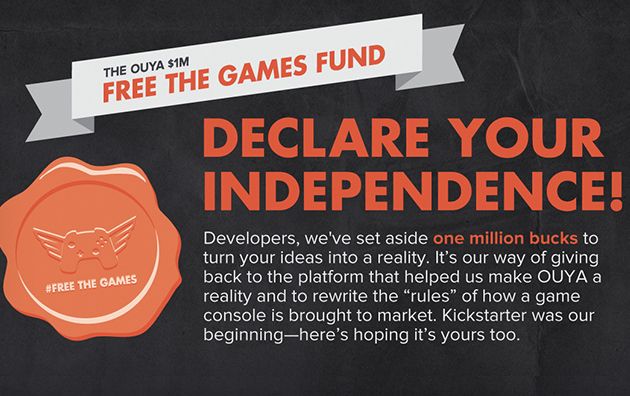 After collecting more than $8.5 million to finance the development of its Android console, Ouya Kickstarter continues to operate.

Ouya should once again move towards the funding platform of Kickstarter to fund the development of its exclusive gaming console in a rather surprising way.

According to the Wall Street Journal, Ouya would set aside $1 million of the proceeds from its initial program and would like to make it available to developers working on the realization of exclusive titles.

Ouya should therefore repay donations ranging from $50,000 to $250,000 to developers who have already launched their Kickstarter project and are wishing to make games for the Android console. 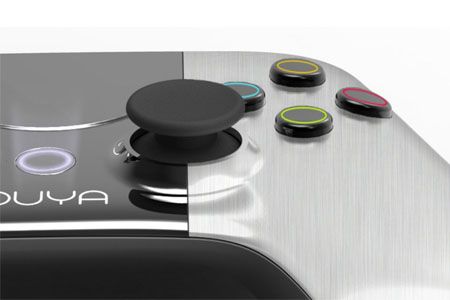 Developers who accept money from Ouya will be offered as an exclusive to the console for a period of at least 6 months. The company has already announced the payment of a bonus gift “rock star” project that has collected most money before the end of its operation on Kickstarter.

Despite a success in terms of sales, few games are currently fully managed by the controller of the console, and many titles suffer from display on the big screen. Ouya wish to remedy this by providing highly developed exclusive titles to reflect the specific solution it offers.