Motorola has announced a formal presentation of the Moto X that will be launched in New York during a special event on 1 August. However, we already have the data sheet for the device.

Motorola has just launched a few invitations for the official presentation of the Moto X in New York in a data sheet stating that the device will be broadcasted on the Web on 1 August.

Informant site The Verge has shared some information about this new Motorola phone. The Moto X proposes a 4.5-inch screen size and a MSM8960T Snapdragon dual-core processor clocked at 1.7GHz, 2GB of RAM and a removable back cover made of kevlar body.

A quick glance in the Moto X also indicates that the battery has a capacity of 1500 mAh. Overall, the performance may be a little fair to compete with the iPhone 5 or Galaxy S4, but Google was back on its ambitions and finally announced that the Moto X is a mid-range smartphone. 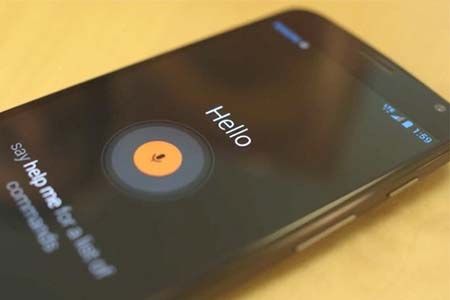 The Verge also says that since Android 4.3 is currently not available, the model will operate on Android 4.2.2. The permanent listening function from the menu can launch voice commands even when the unit is in standby. Voice commands should be successful because there is a module for the smartphone to better get used to the voice of the user.

Motorola relies heavily on the success of the Moto X to recuperate in the mobile market. For its part, Google also hopes that the device will be a success and did not hesitate to put their hands in their pockets to invest in marketing campaigns.