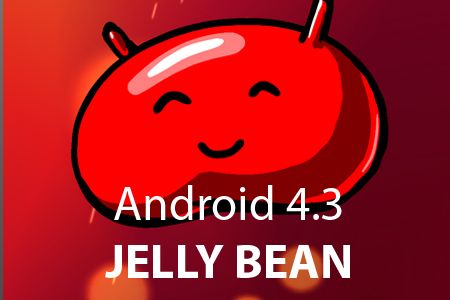 Presented quickly during a flight last Friday, Android 4.3 is already available in testing phase with some users. The new version of Android 4.3 Test Build is currently leaked and mass distributed on the web.

This is for the dedicated version of the Google Play edition of Samsung Galaxy S4 (GT-I9505G). A few days ago, Google launched invitations to a conference that will officially unveil the OS on July 24, provided users do not seem willing to wait until then.

Android 4.3 can be found on the XDA forums with Odin pack for all owners of compatible devices, but also for the international LTE variant (GT-I9505). 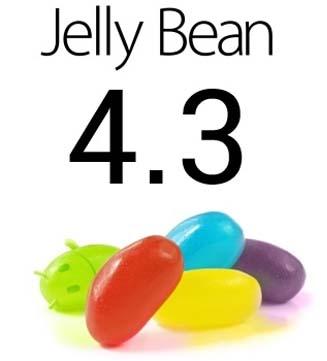 Compared to earlier versions presented, this edition offers nothing really new besides the OS itself is only a minor update to Android 4.2.2. We simply note that this version does not block the standby processor.

Android 4.3 Test Build download is available here. Of course, it is already better to be introduced to flash Android to venture into, especially since it would be a shame to scrub her smartphone while out of the official version is likely a matter of weeks.