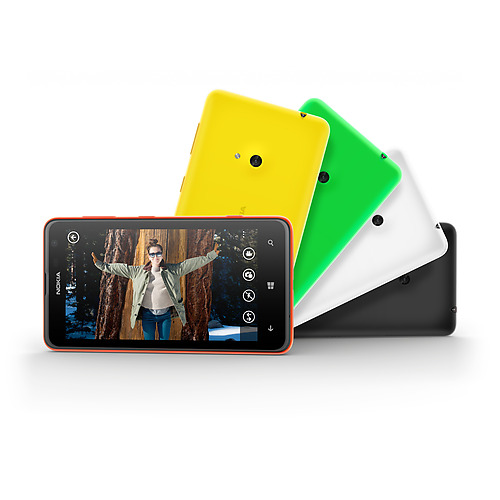 Nokia expands its range today confirming the Lumia 625, a new smartphone with Windows Phone 8 which ascertain characteristics that had been rumored on the Internet. The promise of this newcomer focuses on three main points: compatibility with 4G networks, a big screen – at 4.7 inches, 11.93 cm, which is the largest of the Lumia range – and a low price content; the Lumia 625 is announced at a retail price of 220 euros before tax in the European markets.

The Finnish manufacturer boasts balanced benefits that is supported by Windows Phone 8 and dedicated applications such as Nokia HERE (navigation and Nokia Music). In terms of hardware, the Lumia 625 comes with a display of 800 x 480 pixels (or 201 dpi) and uses an IPS panel, protected by Gorilla Glass. 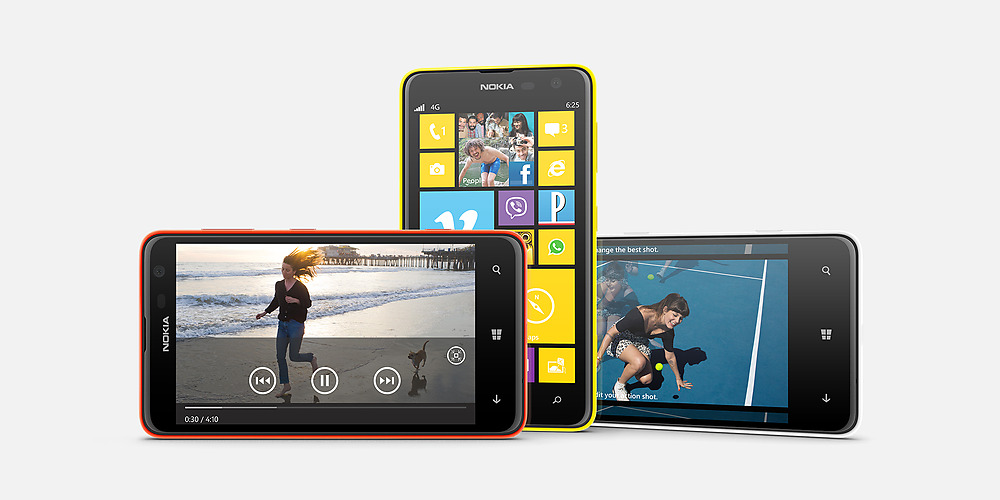 The unit is powered by a Snpadragon S4 dual-core processor clocked at 1.2 GHz, supported by 512 MB of RAM. It embeds 8GB of storage, expandable via a microSD slot, as well as a main camera 5 megapixel sensor combined with a 28mm lens at f/2.4 opening at best. The Lumia 625 finally offers GPS, Bluetooth 4.0 and WiFi 802.11n.

In terms of mobile networks, the promise is attractive, since the device accommodates European 4G networks of the 3G+ at 42 Mb/s. Backed by a non-removable 2000 mAh battery as well, it shows a thickness of 9.2 mm and weighs only 159 grams on the scale. The Lumia 625 will be launched in the third quarter which will be available in five colors (orange, green, white and black).