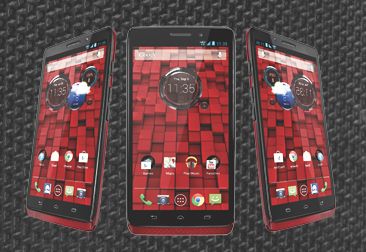 The Motorola Droid Ultra and the Droid Mini and Droid Maxx was unveiled by the operator Verizon Wireless, confirming its kevlar body as well.

The Motorola Droid Ultra had come into spotlight several times appearing directly on the Motorola site, and its name was destined for the U.S. operator Verizon Wireless since it distributes Android devices, the first dating back to 2009.

Numerous leaks preparing its arrival has been formalized by the operator with two other models, the Droid Mini and Droid Maxx. The Motorola Droid Ultra is the thinnest smartphone with 7.18 mm thick and 4G, all protected by a Kevlar body.

Also expected is a OLED 5″ display with HD resolution (1280 x 720 pixels) and not Full HD as expected. A 10 megapixel camera is present on the back of the device with the distinction of being activated by shaking the phone. 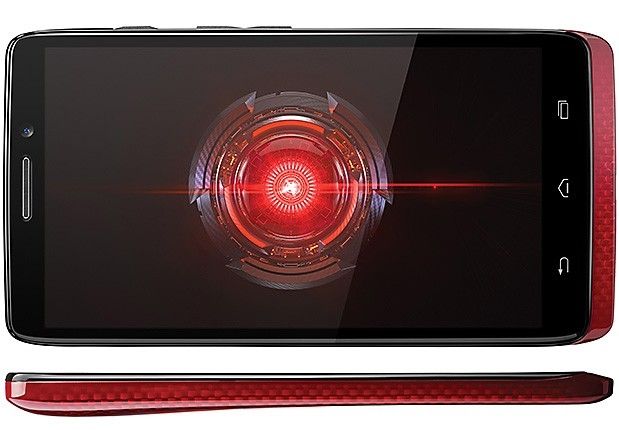 If the version of Android on board is not specified, it is accompanied by an overlay Droid Command Center bringing home screen in various information, notifications to the local weather. Also note the possibility of activating the Droid Ultra voice by an option “Ok, Google Now” followed by a command.

This will interact with the phone without touching it, something that regularly ends up on Google’s mobile products. Note also that the Motorola Droid Ultra uses a new dual core X8 MCS processor (Mobile Computing System) shipping 4 cores for graphics, which is reminiscent of Apple’s efforts with Apple Ax processors or Samsung Series with Exynos to develop their own solutions, but has been designed in partnership with Qualcomm.

At its side, similar series phones are also announced – the Droid Maxx which integrates a battery of 3500 mAh yet measures only 8.5 mm thick, promising two real days of operation, and the Droid Mini, which is a lightweight phone with display of 4.3″ at 720p.