Home » News » Games » Nintendo » Call of Duty: Ghosts is Coming to Wii U 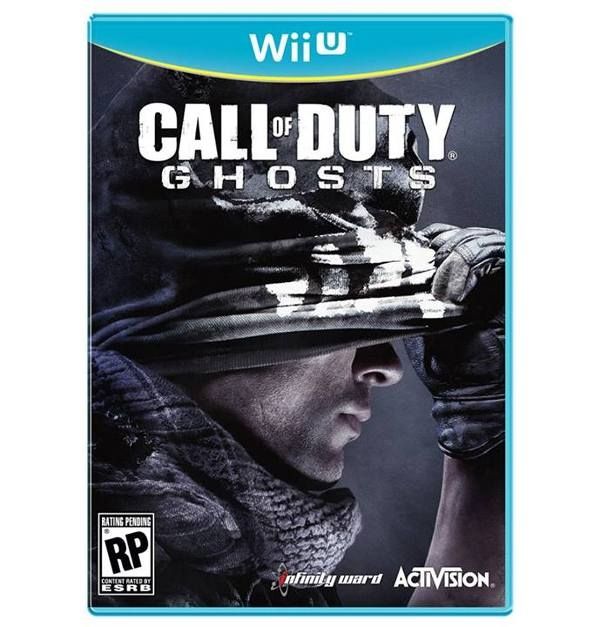 Activision has finally announced that the next FPS game of its famous franchise will also arrive on Nintendo Wii U. The editor explained the intricacies of this release, particularly in terms of gameplay.

While many players are involved in Black Ops 2, the Infinity Ward studio develops the next installment of the popular FPS, namely Call of Duty: Ghosts. This new episode will introduce some additional elements of gameplay and graphics upgrades to something decent on PC and next-gen consoles.

Previously announced on PC, PS3, PS4, Xbox 360 and Xbox One, CoD Ghosts will finally land on Wii U. Activision made this confirmation through the Facebook page of the console from Nintendo. 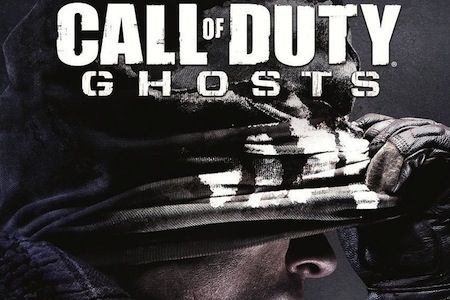 As with Black Ops 2, it will take on the Wii Remote Support and GamePad screen. Logically, this version of the game is also expected to use a tablet in addition, as is the case in other incarnations of the game.

The Wii U version of Call of Duty: Ghosts will be available the same day as the other versions, that would be on 5 November 2013.