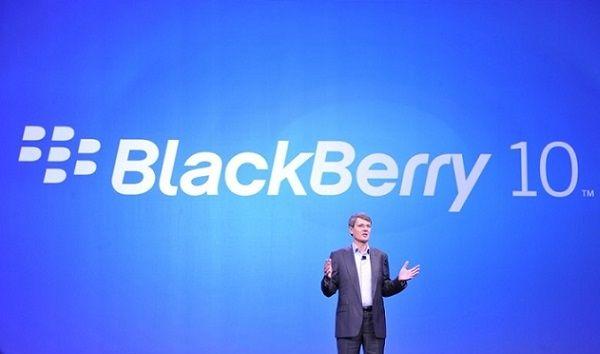 The reorganization continues in BlackBerry that has announced the elimination of 250 positions on the Waterloo campus.

Along with the creation of ecosystem components in BlackBerry 10, which goes to the OS devices through services and applications and infrastructure, the BlackBerry manufacturer has launched a major cost-cutting plan called CORE (Cost Optimization and Resource Efficiency) to offset the effect of the reduction of activity of the company by optimizing its operation.

This restructuring has already cost savings but also through specific job cuts. The manufacturer is not yet out of the woods and have reported a net loss in its last financial statement, the effort on reducing operational costs do not suffice.

The company has announced the elimination of 250 positions on the campus of Waterloo (Canada), which concerned a unit testing assigned to the R&D products, says AFP. The announcement comes just after the departure of David Smith, who oversaw the development of the PlayBook tablet, while BlackBerry no longer seems so interested in this niche. 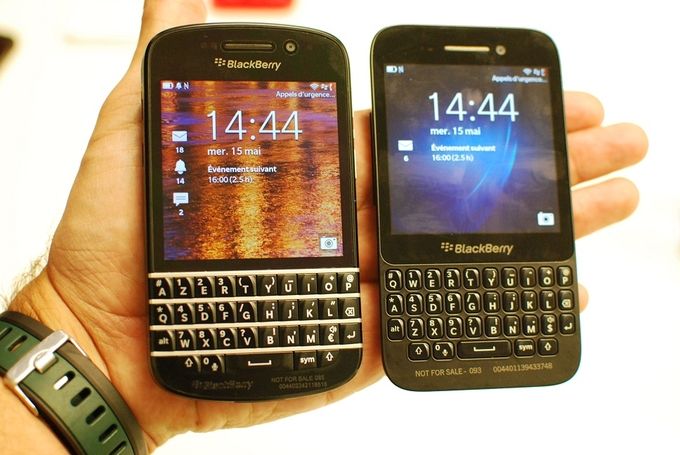 The announcement of the latest financial results again undermined investor confidence while the few available data seemed quite positive, hard by the stock price plunge amid fears that BlackBerry 10 will not be able to find its place in a very competitive market that is dominated by Android and iOS.

The manufacturer must run several smartphones in the second half of the year, after the BlackBerry Z10, Q10 and Q5, the model A10 Aristo with touch display and 5″ screen upscale and perhaps a Z5 on the mid-range.