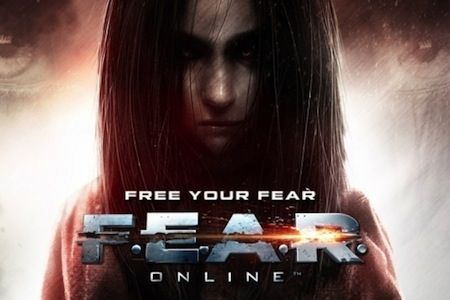 The FPS horror game FEAR will return on PC component for free-to-play and it will be focused on multiplayer. The title will be developed for the occasion by a Korean development studio: INplay Interactive.

Having impressed the gamers when it arrived in 2005 on PC, FEAR is presented as a mix between the FPS and the paranormal/horror type of game. Thereafter, the franchise has lost in its quality, particularly through its third phase.

Riding the wave of free-to-play, publisher Aeria Games has announced the development of FEAR Online, a title that is free in its basic version and playable only in multiplayer through several game modes, including FEAR 3 Soul King. 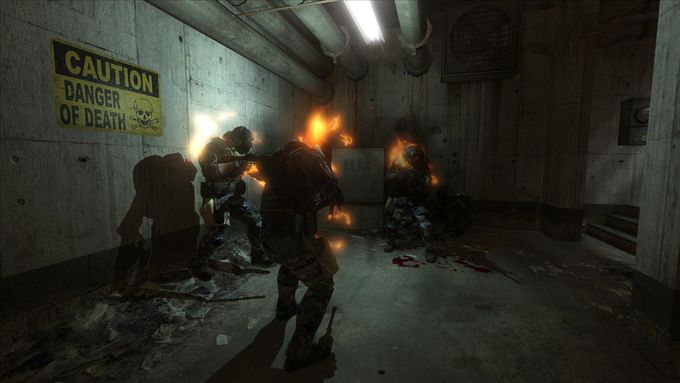 Developed by Korean studio INplay Interactive, the game will highlight the fighting in teams with ten players.

Explained only on the PC, FEAR Online does not yet have a specific release date. However, interested parties can register for the closed beta at this address.