The Facebook app for Android just received an update, which allows you to use the lock screen based on photos from the social network, like that of the Home. One possibility is, however, it is proposed for a handful of devices.

As we know, Facebook Home is far from being a success. The application, launched 4 months ago by the social network, is ignored by Android users, who prefer the standard app offered by the service. This is probably the reason why Facebook has decided to propose an aesthetic features of Home on the application base.

Since August 1, the owners of a Nexus 4, HTC One or Galaxy S4 can thus configure their Facebook app for the lock screen based Android which is replaced by a scroll and photos messages from the Facebook News. 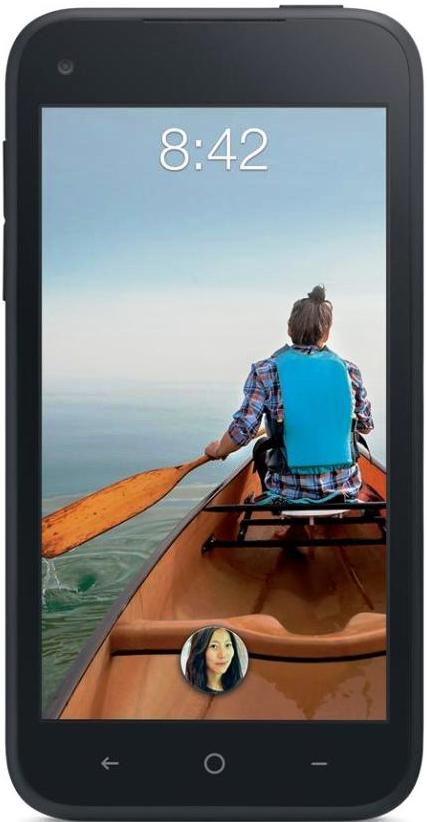 Just like home, this function can only be reached on a very limited number of recent devices, which limit, for the moment of impact. It is interesting to note that face flop of Facebook Home seems to offer the choice of elements presented as assets of the “wrong” overlay software dedicated to the social platform on its standard application. We can therefore ask whether a merger of the two applications could be expected in the coming months or not.