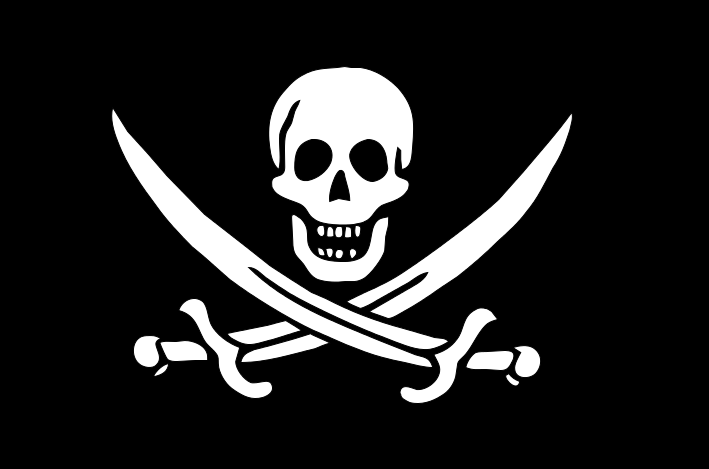 Microsoft is causing withdrawal requests of some of its search engine pages and index’s from Google.

With the idea of promoting Bing, Microsoft’s particularly scathing against Google. Under U.S. law against violations of copyright (Digital Millennium Copyright Act, DMCA) rights, the company LeakID asked on behalf of Microsoft to remov Google’s index of six addresses belonging to Microsoft.

An error for an alleged copyright infringement in connection with Office products such as store with Microsoft Office 2003 presentation, a description of SP1 for Office 2012. It seems that the demand for withdrawal identified by TorrentFreak is either accidentally slipped into the hundreds of millions of notifications since the beginning of the year.

Such a curiosity is not the first of its kind. In a reaction to a spokesman for Microsoft published by Forbes, the Redmond company does not call into question the effectiveness of DMCA requests. 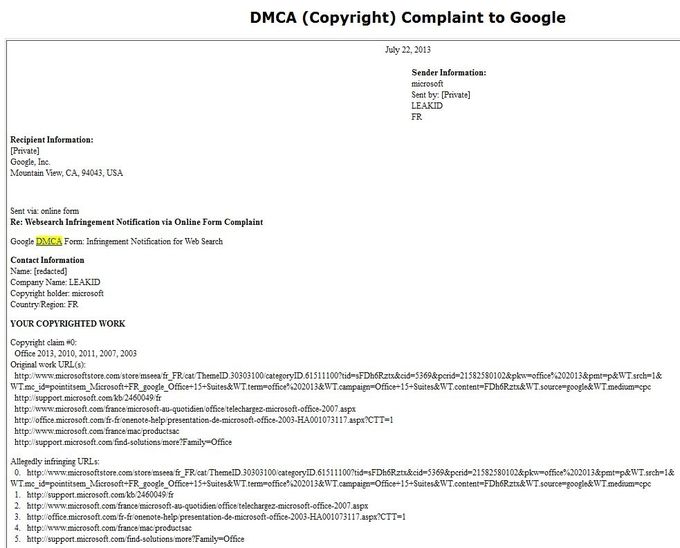 He explained that the online form of Google requires identification for protected content that is hacked and the site address in violation. According to him, a seller has correctly identified the six URLs for Microsoft as a source of protection but was inadvertently copied and pasted in the URL field to identify the content of the offense.

In this somewhere and fortunately for Microsft case, Google has not been fooled by the obvious error and falsely incriminated pages were not removed from search results. Without verification, Google could punish Microsoft.