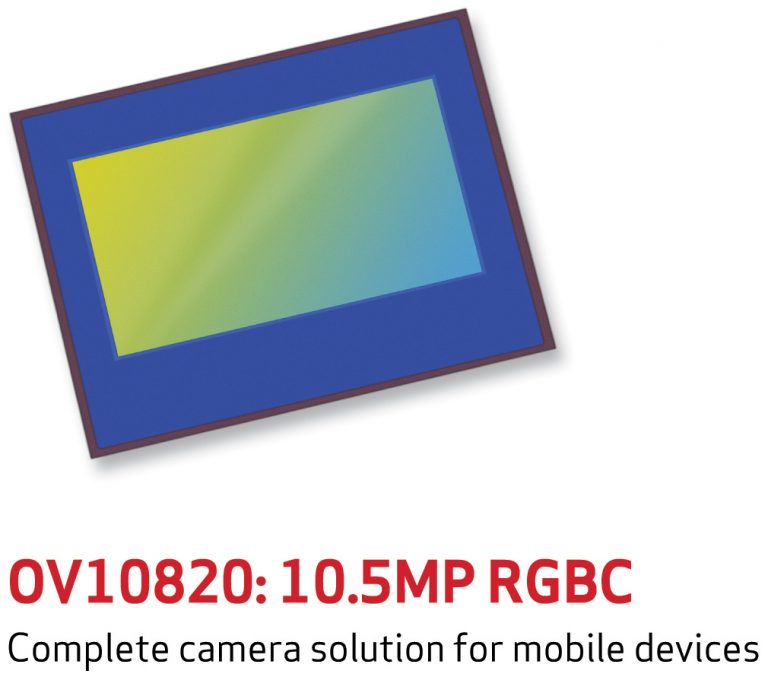 The new Motorola Moto X promises successful pictures in low light. It is based to do this on an innovative new sensor, which the manufacturer has detailed information.

We saw that Moto X does not rely on numbers but on purpose. And capabilities in picture are no exception: it is simply a sensor of 10 megapixels and it promises to “capture the darkest scenes” and “stops camera shake in broad daylight.”

As for the HTC One, Motorola has chosen to make this an innovative approach, embodied by a new OmniVision sensor, a manufacturer specializing in sensors for mobile devices.

The OmniVision OV10820 sensor has to begin with the distinction of being the MPEG-1/2, 6 inch, that is to say, it is substantially larger than the sensor 1/3 inch from the competitors. With its moderate resolution of 10.5 million pixels it has photodiodes of 1.4 micrometers.

In comparison, the photodiode sensor of 13 megapixel Samsung Galaxy S4 are 1.12 microns, those sensor of 4 megapixel HTC One are 2 microns. 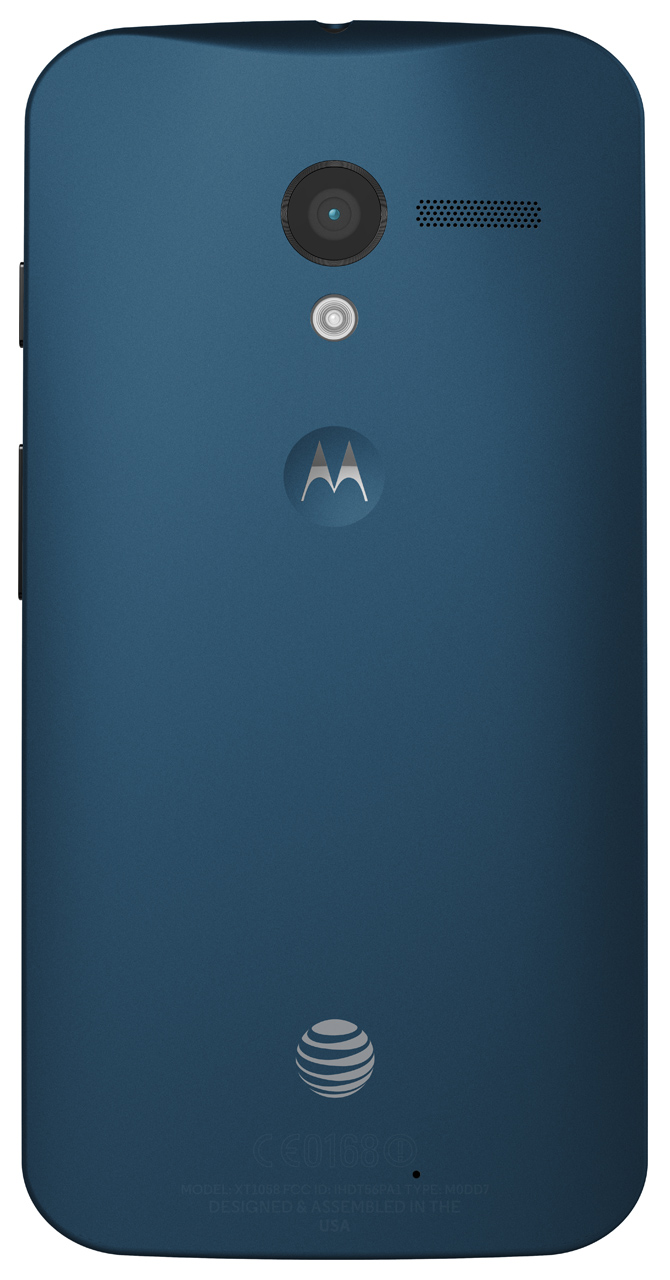 But OV10820 adopts especially a color filter of RGBC, not RGB. With this arrangement, a photodiode four is covered with no color filter (clear), which allows it to capture much more light, and thus to improve the sensitivity. As usual circuit determines the proportion of the three primary colors of each pixel based on neighboring photodiodes.

Backed by an appropriate power calculation, the sensor is finally capable of shooting at full resolution at 30 frames/s, and thus filming in Ultra HD at the same rate (not the Moto X). It can also climb at 60 frames/s in Full HD.

The Motorola Moto X is the first to use this sensor of OmniVision OV10820. This is the only time, but it is mass produced and available to any manufacturer.