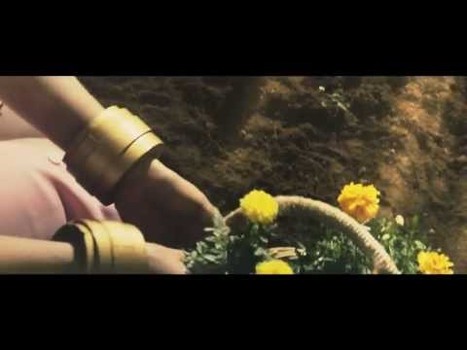 Funding for the web series project based on the popular RPG game Final Fantasy VII is not liked at all by Square Enix who is threatening to initiate legal action on the grounds of breach of copyright.

Initially starts as a feature film, Final Fantasy VII: The Movie has changed direction to move towards an episodic format. This web series, created by fans of role-playing game from Square Enix, is currently being funded through the famous platform Kickstarter.

This is not at all to the taste of Square Enix, as the publisher threatens the founding project for prosecution for reasons of breach of copyright. As a result, the company requests the withdrawal of the Kickstarter page as soon as possible. 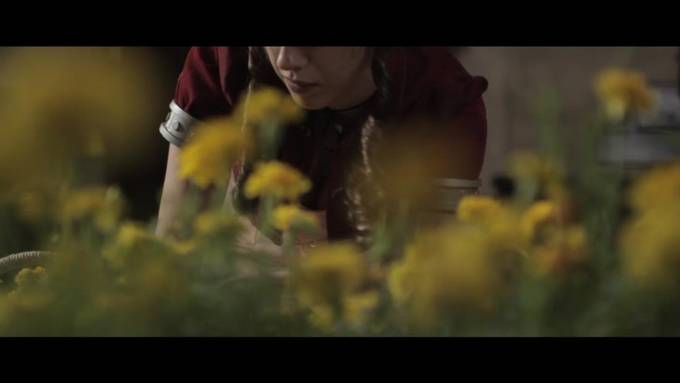 The directors of the webseries responded on their Facebook account, indicated to be entered into discussion with Square Enix, noting that the publisher is interested in the project.

It still remains to be seen whether an agreement will be found to continue the campaign or not.