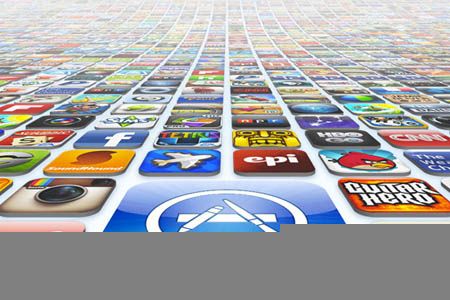 According to a survey conducted by GlobalWebIndex, Goolge Maps mobile application is the most regularly used worldwide application in the second quarter of 2013.

The ranking is almost no surprise, since second place, it is Facebook that installs with 44% utilization in the month.

The amazing position of Facebook Messenger in the table that serves as a duplicate with the Facebook app, but nevertheless attracted a large number of users, indicating that the social network succeeds in settling on mobile platforms.

Conspicuously absent from the top 10 is the Vine app.