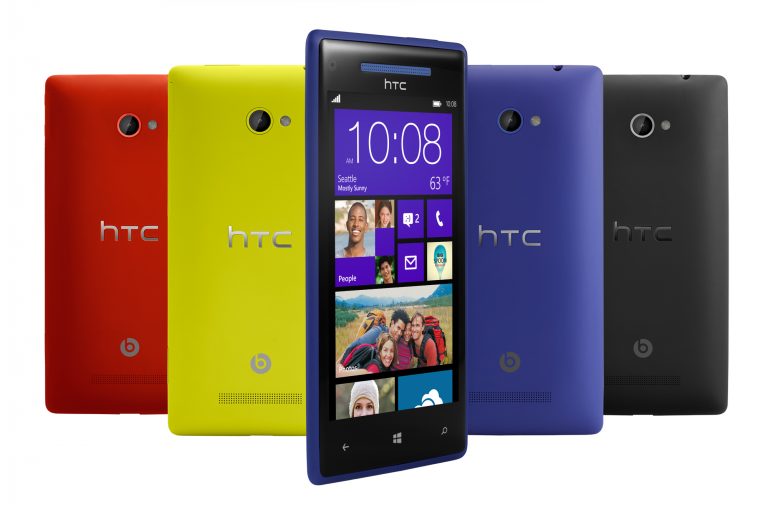 While Windows Phone slowly gaining some market share, Microsoft said it had been an acceleration in the number of application downloaded.

Alongside the launch of the App Studio Beta facilitating the development of applications on Windows Phone, Microsoft said it had recorded in recent months a significant increase in the number of downloads of its applications.

Todd Brix, general manager of the Windows Phone division, explains that two billion downloads have recently passed. While it took two and a half years to reach the first billion, six months was super fast for the second. This growth can be explained by the gradual opening up of the system. Windows Phone 8 is now available in 191 countries against 17 initially for Windows Phone 7. 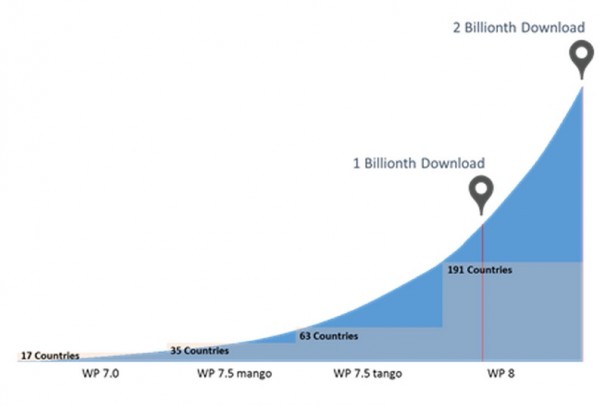 Mr. Brix added that the establishment of direct billing by the mobile operator that has also helped streamline for the purchasing process. “On average developers earn three times more revenue per user in active markets offering direct billing.” This growth is also twice as high in the developing countries and the use of credit cards is still limited.