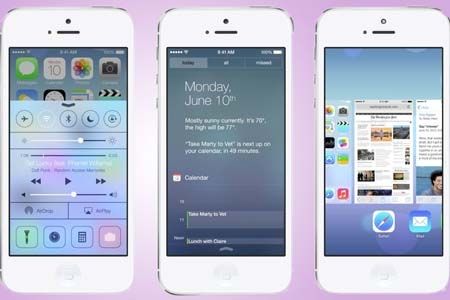 Apple continues to improve iOS 7 and makes available the fifth beta version of the operating system for developers.

If you are part of Apple’s developers program or have access to IOS Beta, the latest version of iOS 7 is available since yesterday.

In this version we find many cosmetic changes. Apple has probably noted and corrected the settings menu which has gained color and enjoys more easily distinguishable icons.

Some icons of application are also subject to change, such as Twitter, which enjoys a color inversion. Notifications can now be drawn for direct display in full screen. Bar to turn off the smartphone now occupies the entire width of the display. 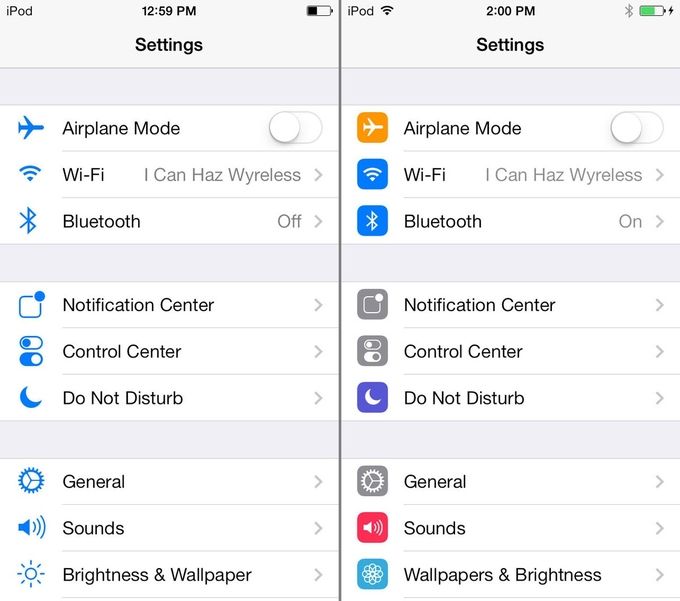 Visual side, we also note that the application files are now transparent, as the command center. The fonts are now adjusted for a clearer display throughout the OS.

Gradually, iOS 7 is refined and offers a bit more coherent. The operating system is still waiting to be released for the end of this year and why not with a new iPhone 5S or 5C.