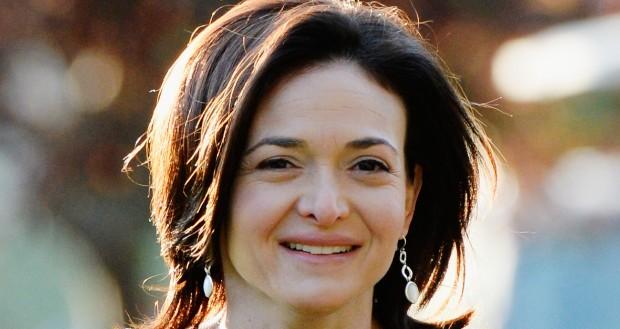 Biggest introduction to technological value, the Facebook Action debuted in May 17, 2012 at the New York Stock Exchange at a price of 38 dollars and 421 million shares was put on the market.

The market introduction was quickly deemed disastrous. The founder and CEO of the social network, Mark Zuckerberg, then faced a lot of criticism or ridicule. But since then, the situation has changed.

Investors were reassured by the latest financial results recorded by Facebook and its ability to monetize the mobile. Bottom line, the action managed to exceed its IPO price. It reached its lowest in September to $17.73. 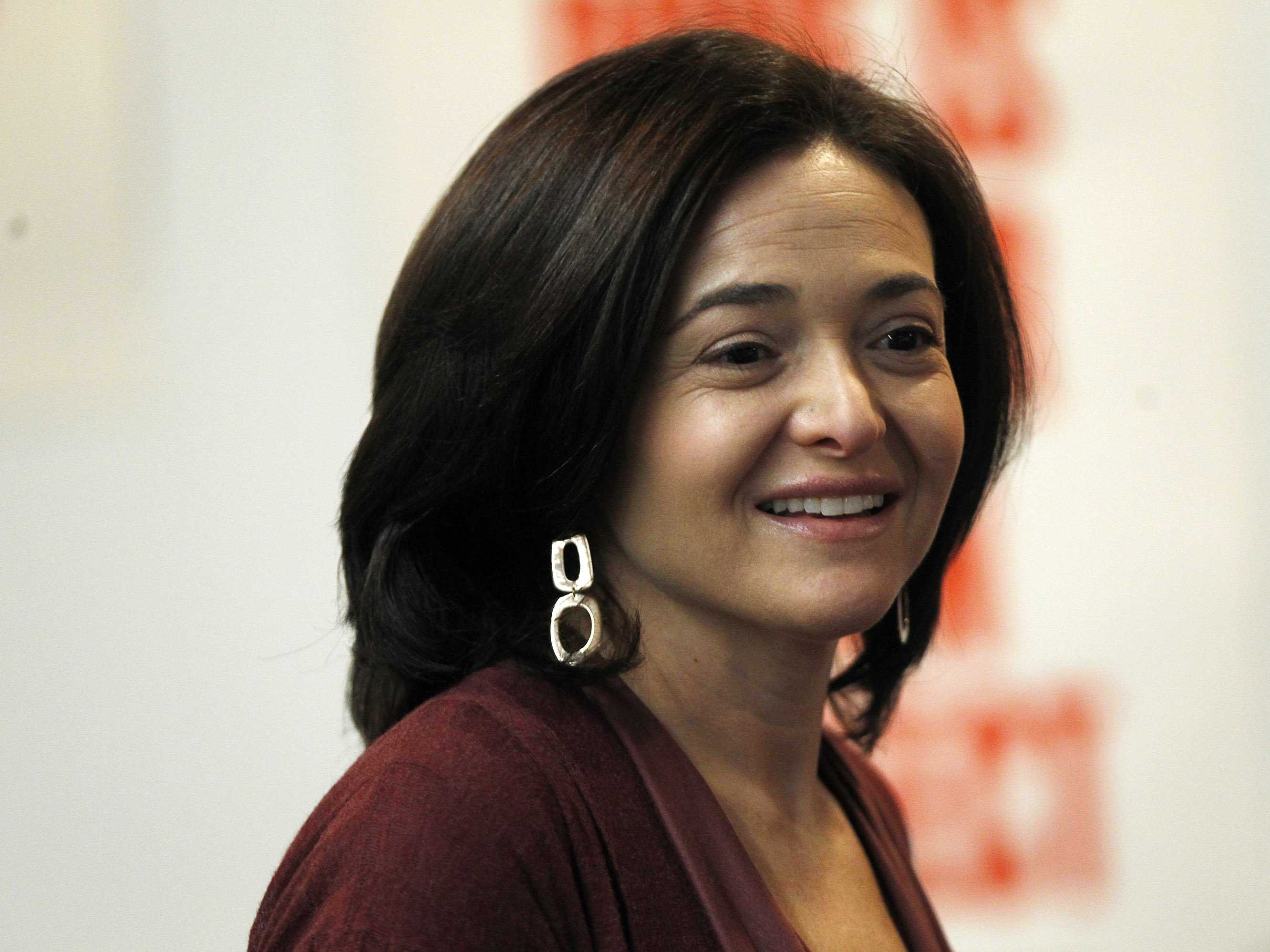 Friday, at the close of Wall Street, the Facebook Action sailing was at around $ 38.50. It is also Friday that Sheryl Sandberg took the opportunity to sell 91 million of its shares.

However, she still has more than 25 million shares, which represents currently just under $1 billion.

Currently CEO of Facebook, Sheryl Sandberg joined the social network in 2008 from Google. She is the only woman on the board of Facebook campaigning to ensure that women should show more ambition in the business world.