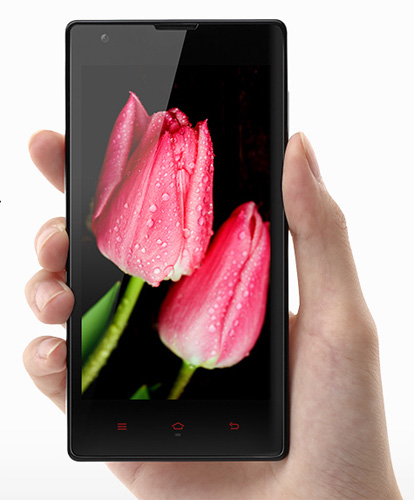 The rise of the Chinese Xiaomi smartphone market is confirmed. The manufacturer has announced that it has sold 100,000 devices within 90 seconds of its new phome, the Hongmi.

After Lenovo, Huawei and ZTE, Xiaomi has reckoned itself with in the Chinese smartphone market. The manufacturer has announced that in the past few countries 100,000 smartphones in 90 seconds of its latest device, the Hongmi or Red Rice was formalized on August 1.

If the products are selling like hotcakes, the company relies on a very aggressive marketing strategy. Its smartphones are sold at a price extremely attractive given at their specifications. Red Rice is displayed to 799 yuan in China, is only 97 euros for a mid-range product.

While South Korea still has a comfortable lead in terms of total sales (15.5 million Samsung smartphones in the second quarter according to Canalys, against 4.4 and 4.3 million from Apple and Xiaomi), the fact remains that the Chinese can boast of producing the country’s most popular smartphone: MI-2S. 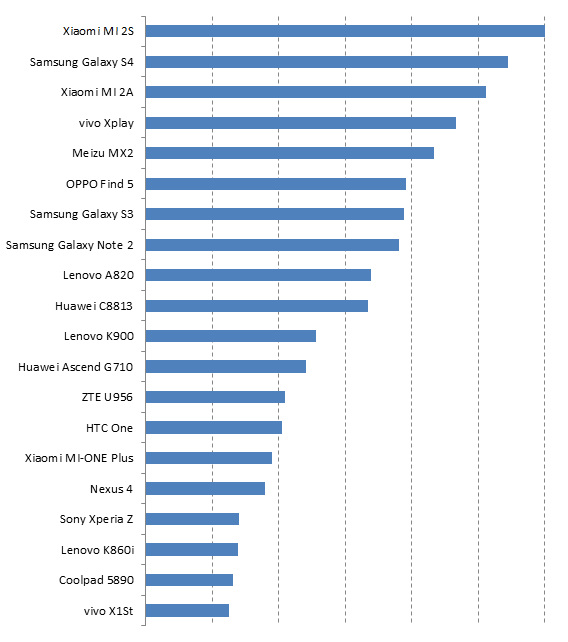 I must say that the Xiaomi devices with its quad-core Snapdragon S600 at 1.7 GHz is pretty close competitor to Samsung in performance, but for a price two times lower (250 for the 16GB version). 200,000 copies of the MI-2S had been pulled in just 45 seconds in April.

Xiaomi announced that it sold 7 million devices in the first half and hopes to reach the milestone of 20 million by the end of the year. To diversify its range of products, the Chinese have a project for its cardboard tablet. With a 7-inch screen, it would be sold at a knockdown price of 121 euros. It would be presented before the end of this month.