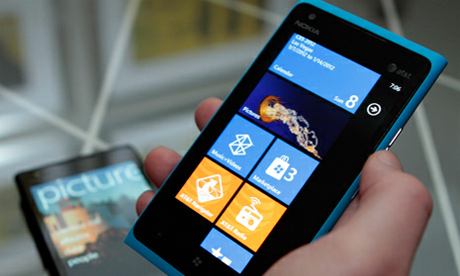 Will Windows Phone users have an official YouTube app finally?

In January, Microsoft had publicly accused Google of not wanting to wear its service with Windows Phone. The editor explained of not having any access to the necessary programming interfaces. The Redmond company had then proceeded to develop an application without the consent of Google but the publication of the latter had resulted in a notice. After finding an agreement for the development of a joint application, the relationship appears to be deteriorating again.

David Howard, Vice President of Litigation & Antitrust Division at Microsoft, explains that each of the changes required by Google to have resumed but the California firm has nonetheless blocked the YouTube application again. Mobile users attempting to connect also encounter an error message. 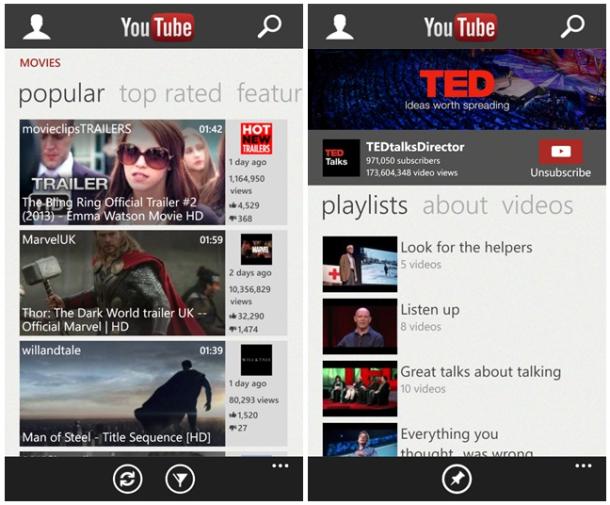 The California firm would have liked a development in HTML5 as though iOS and Android applications are coded natively. Then Google would not have been satisfied with the advertisements returned although they are based on the available metadata. The team also mentioned Youtube violations of its terms of use as “a bad user experience.”

Asked by The Verge website, Google says it is working with Microsoft on this time coded in HTML5 application. For the latter, however, Microsoft will update its Internet Explorer browser.