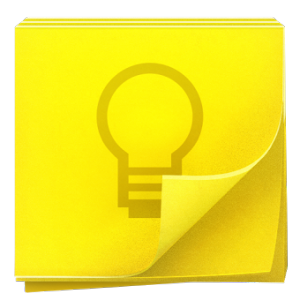 Google announced an update of its Keep application for Android.

The company announced a new update to further optimize management tasks with a callback mechanism. Thus, the user will be able to determine a date and time to be notified of a particular task. In addition, it is possible to associate this call to a precise geographic position. In addition to better integration of photos, the application has also received a few changes to its user interface. 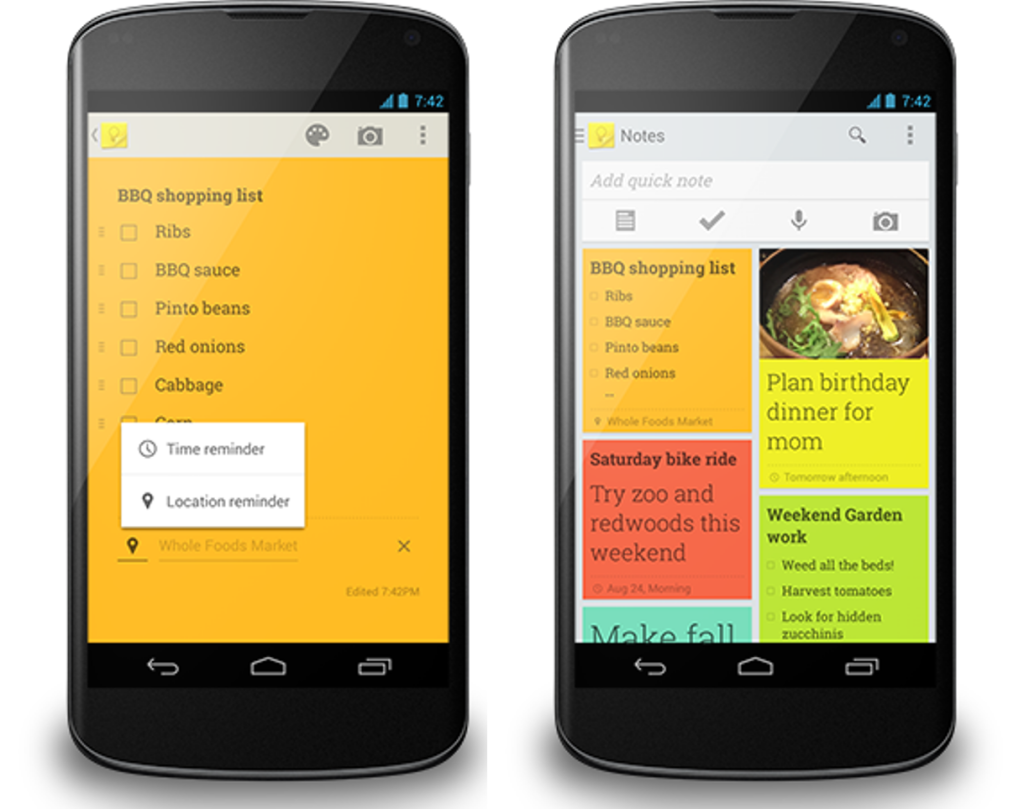 Erin Rosenthal, product manager, explains: “Now Google Keep works to remind you of your shopping list when you go in your favorite supermarket.” The question is whether Google will integrate its agenda with mechanism for reminders and a task manager in Keep or not.