The company Instagram, Facebook subsidiary, made its first acquisition by buying the Luma application that provides a stabilizing mechanism for capturing videos.

In June, Facebook claimed 130 million users for its application Instagram which proposes to apply an photos art filter on the fly. With the firm Zuckerberg wanted to go a step further and introduce the video capture. After surpassing its competitor Vine in a few days, Instagram reinforces this new feature.

The Instagram team has repurchased the sapling Luma. The latter has developed an application to iOS devices. It is used to propose a mechanism for digital image stabilization in real-time and sharing capabilities. The Luma application has also filters and editing tools to adjust the brightness, contrast, exposure and saturation of colors. These elements should thus make their appearance in Instagram. 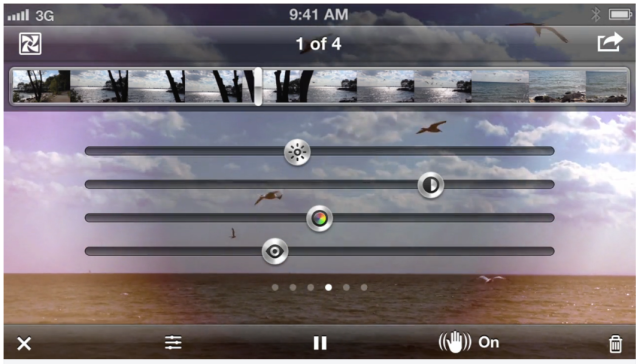 The Luma application has been removed from the Apple App Store and the sapling will support for current users until 31 December 2013. The amount of the purchase has not been disclosed.