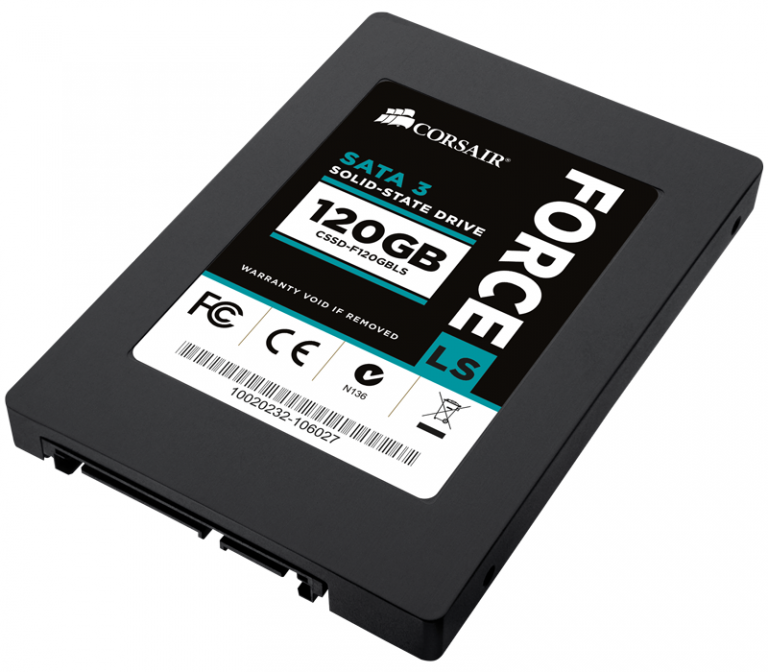 Corsair announced the launch of yet another SSD, a series of entry-level, called Force LS.

Corsair’s complete line of SSDs have already bloated a new series in the “economic” class called Force LS, which offers a new combination of controller and flash memory.

The Corsair Force LS associates namely the toggle NAND flash memory, the most powerful segment type, usually reserved for high-end models such as the Force GS at an unspecified Pishon controller brand, probably from input range. The Crucial V4, the first of the manufacturer, for example, uses a controller of that brand. 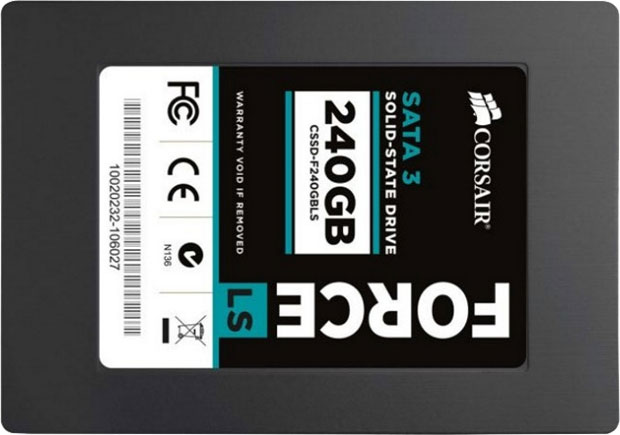 Newcomers are now claiming higher sequential speeds of 560 MB/s read and 535 MB/s write speed. But they seem to be much worse in random, because surprisingly no quantitative data is delivered in the matter. Presumably Corsair has focused on sequential performance that stands out in the marketing plan.