The presence of control buttons on the back of Oppo N1 smartphone are confirmed and will help control some functions of the device.

The Oppo Chinese brand continues to tease on its upcoming model Oppo N1 smartphone by evoking  the control keys shown on the back of the unit again. This has been brought to light by LG Electronics on its smartphone reference LG G2 presented in early August, which could encourage other manufacturers to exploit their turn on device.

By this control on the back of smartphone Oppo N1, it will be possible to scroll through Web pages or lists, use the equivalent of a double click or simply long press to increase opportunities for interaction. 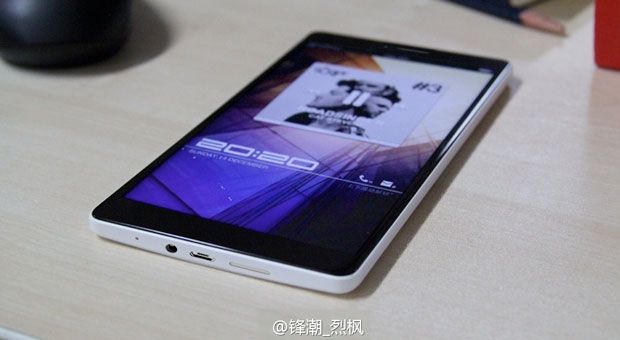 The manufacturer also mentions the possibility of moving from one screen to another, or to control a music player to change tracks, as well as the activation of the camera (which should be one of the other advantages of the Oppo N1). They also allow you to set these controls in a position that may also be suitable for right and left hand.