Samsung has announced the entry into mass production of the first DDR4 RAM chips.

The semiconductor division of Samsung announced yesterday that it has started mass production of DDR4 RAM chips, which confirms that the technology is mature. Until now DDR4 chips were actually produced as samples.

In this case the chips are manufactured with fine engraving of the order of 20 nm, that is to say between 20 and 30 nm, and are 4 Gb or 512 MB. They will easily produce modules with 16 or 32 GB. For comparison, the current standard for DDR3 8GB for server and workstation is 3X nm. 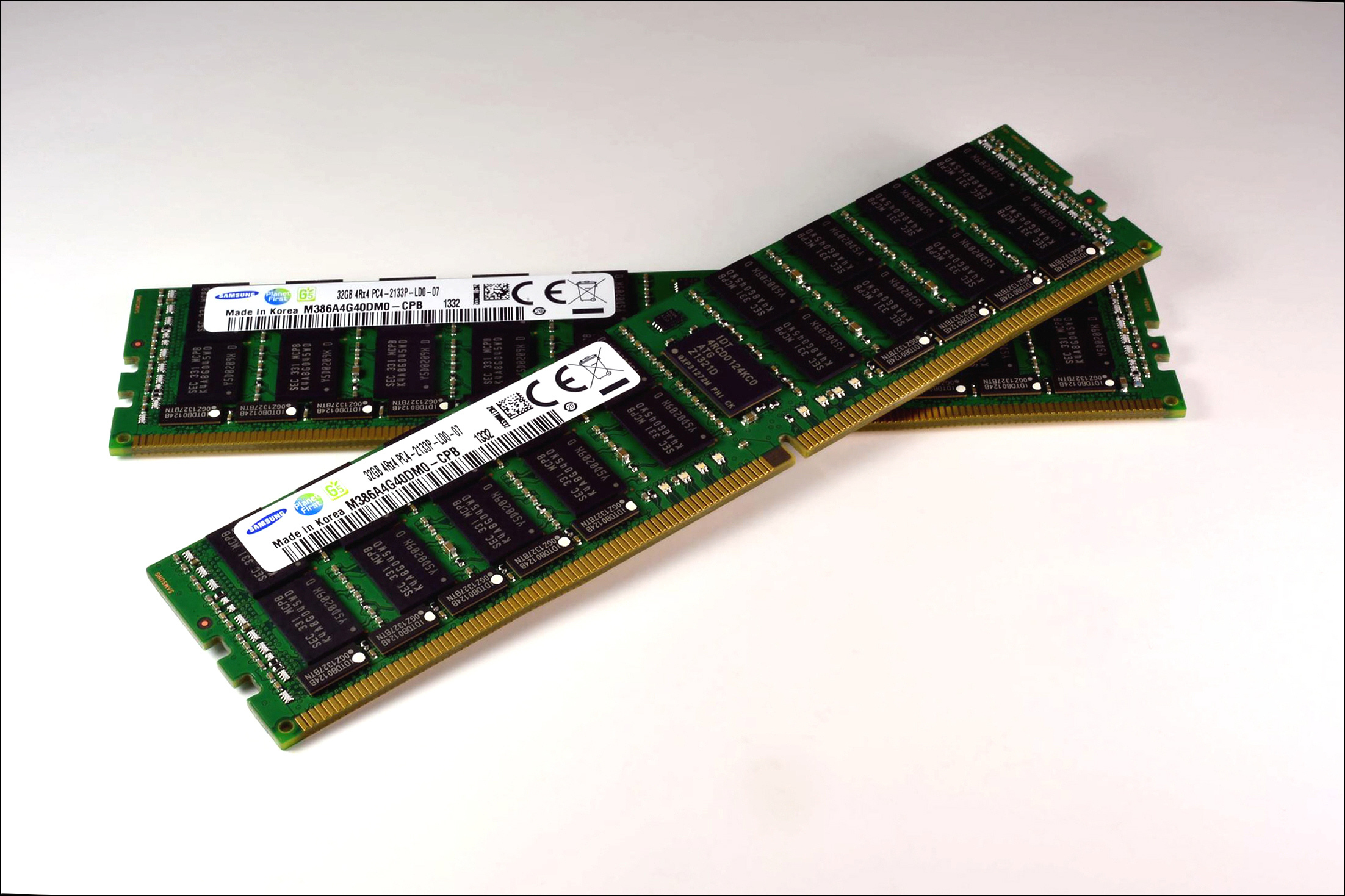 In terms of performance, these chips are 1.25 times more efficient than current DDR3 chips, with a bandwidth of 2667 Mb/s, while 30% more energy efficient.

But DDR4 should start its career with the public in the second half of 2014, since the first processors to exploit it will be Intel Haswell-E which is expected in the latest news at this time. DDR4 will anyway be a facelift to the RAM, eventually succeeding DDR3 that started its career in 2007, the time of the Core 2 Duo.