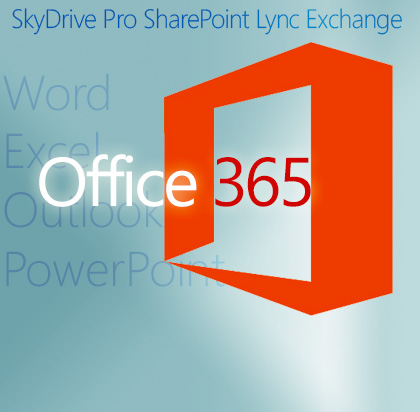 Microsoft has decided to double the storage capacity of messaging associated with Exchange Online and Office 365 editions in its company. The users will have their mailbox from 25 GB to 50 GB at no extra cost in the coming weeks.

At Microsoft, enterprise messaging now sells online in the form of subscription offers that are embodied on one side by Exchange Online (email only and associated functions) and the other by the following online services Office 365. To encourage new customers to take the plunge while retaining existing, the publisher announced that it would double the free storage space made available through its offerings.

Whether Exchange Online or Office 365 in its various editions, standard mail accounts now enjoy 50GB for storing mail and attachments, against 25 GB previously. Shared boxes also have their double capacity of 10 GB, Microsoft promises that these capabilities will be deployed to all affected customers by the end of November, without any accounts intervention on their part is required. The Kiosk accounts go for 2 GB per user. 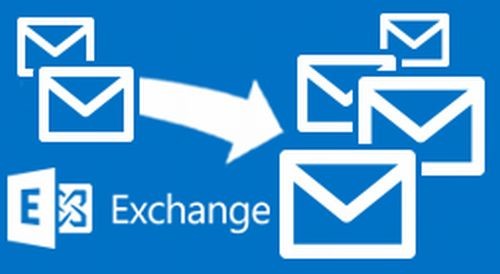 The announcement of Office 365 is also accompanied by an increase in capacity offered within Skydrive Pro, which goes from 7 GB to 25 GB, then with options, paying this time to mount 50 GB or 100 GB per user. Windows (8/RT) and Skydrive Pro iOS applications have also been updated this week.