After Splinter Cell Blacklist this summer, Nvidia announced that it will offer the title Batman Arkham Origins bundled with graphics cards series GeForce GTX 660 (Ti), 670, 680, 760 (Ti), 770 and 780. The high-end models, GeForce GTX 690 and Titan, are excluded from the offer again.

The purchase of one of its models in a reseller partners will receive a code that will unlock a free license of the game (via Steam) to commercial availability of the latter, on 25 October. Nvidia does not fail to remember that this new installment of Batman will leverage its proprietary technologies, anti-aliasing to TXAA PhysX through the management of its handheld console, Shield. 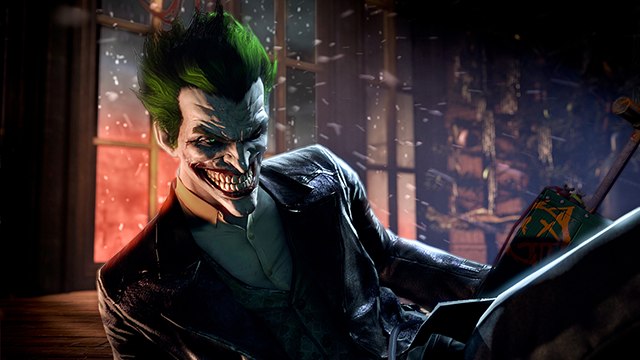 On the GTX 650 series cards, Nvidia is offering its credit against in-games that are free to play in providing a credit representing of 55 euros purchase within Warframe, Marvel Heroes and Neverwinter.