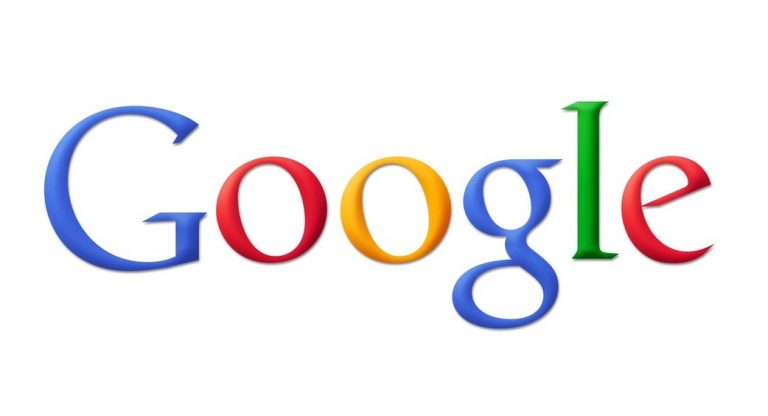 At a time when some manufacturers such as Samsung is set to unveil details of their connected watches, Google confirms that it has made a purchase in this area. Last year, the company has laid hands on Wimm Labs.

Google actually got hold of the specialist connected to watches called Wimm Labs. The company does not deliver the amount of the repurchase transaction but leaves the door open to the idea of developing a watch connected to Android by Google. On the occasion of the IFA, some electronics giants also show their products. This is particularly the case with the Samsung Galaxy Gear.

According to Gigaom, the acquisition of Wimm Labs was made by Google in 2012. It would mean that the company has intentions in the field of watches that are connected. For its part, Wimm Labs has not yet marketed products, but it led a project to allow third-party developers to produce their applications to be present on the watch. The product would then be based on Android system. 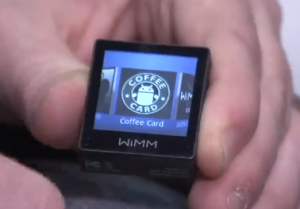 Still, the developers at Google last year could now work on other projects in the U.S. giant. According to rumors, some may be currently working on the development of Google Glass and promoting links between devices connected to the future of the group.