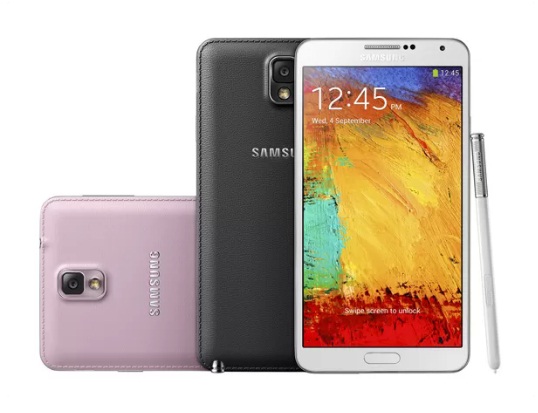 Yesterday at the “Samsung Unpacked 2013 Episode 2” event Samsung officially revealed their next Phabelt or the successor of Note 2, named “Galaxy Note 3”.  After being in rumors Samsung finally unveiled all its final specifications and new features. The new Note 3 will start shipping worldwide from September 25th, but the price is yet unknown.  Samsung will probably reveale the price when it comes for pre-order. As far as specification is concerned, the new Galaxy Note 3 comes with a large Full HD 5.7-inch Super AMOLED display offering 1920 x 1080 pixels resolution. The device is packed in slim body weighing just 168 grams. 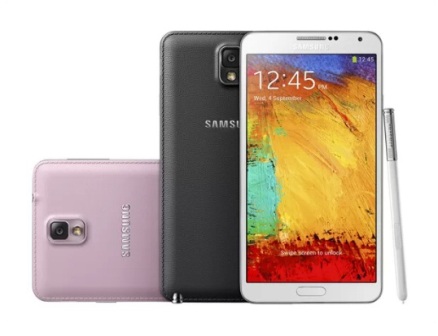 The new Galaxy Note 3 can also be a good chocie for phototgraphers as it allows you to record Full HD 1080p videos at 60fps. Users can also record UHD 4K videos at 30fps. It even allows you to record Slow motion 720p HD video at 120fps. The camera comes with BSI Sensor with High CRI LED flash with Smart Stabilizer. There is also a 2 Megapixel front facing camera for making video calls and conferencing. We can also record Full HD 1080p video front camera as well. As per storage Note 3 comes in different variants including 16/32/64 GB. There will also be an expandable memory slot supporting upto 64Gb MicroSD Card.

The new Phablet is running on 3200mAh Battery that is said to be offering 40% extra video playback time compared to Note 2. According to the reports Galaxy Note 3 will be launched in 3 different colors which includes Jet Black, Classic White and Blush Pink.