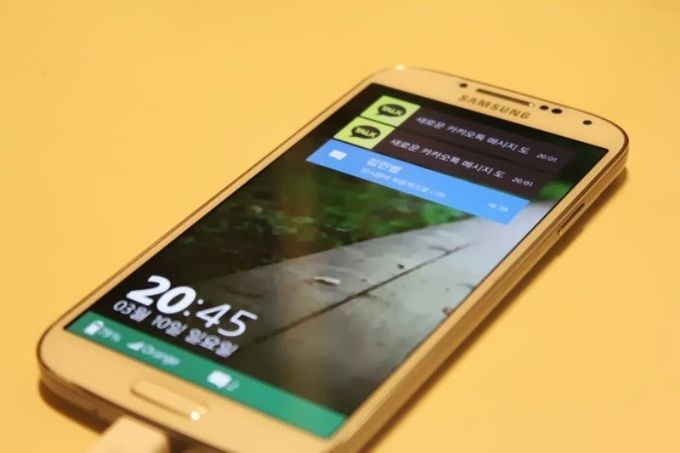 The Tizen 3.0 operating system running on Samsung Galaxy S4 smartphone shows up through some photos.

Developed by Intel and Samsung groups from the LiMo OS, bringing its first Meego experience and second experience of Bada OS, the Tizen operating system surfaces after a long-time. However, this project continues on its merry way. Available in a stable version 2.2 since last July, it circulates in a version 3.0 beta released recently.

Pictures of the Samsung Galaxy SIV smartphone with this version running on shows up on an Indonesian blog. One can see the lock screen, the keypad for dialing and multimedia player. 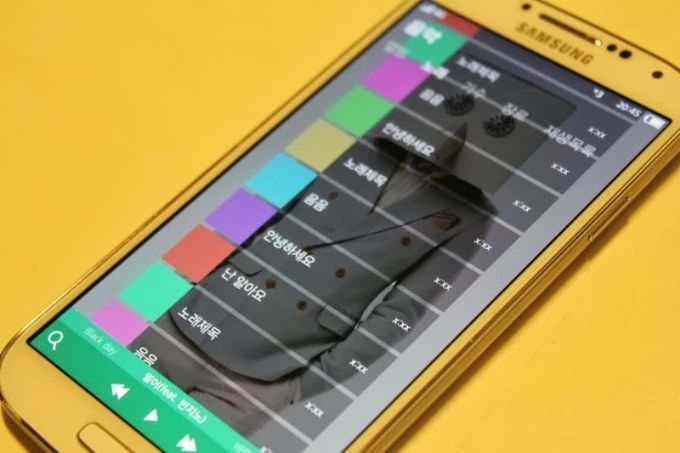 Knowing that this version 3.0 is going to arrive at the final stage and early 2014, one can only imagine the first Samsung Tizen smartphones to arrive at MWC 2014 in Barcelona.