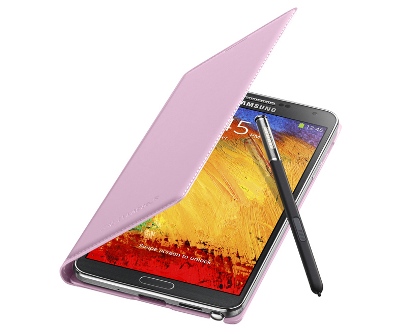 In the ongoing event at New Delhi, Samsung today finally launched and revealed the price of Galaxy Note 3. The next high end Phablet will cost Rs. 49,900/- and will start shipping from September 25th in the country. Samsung also launched the Galaxy Gear Smartwatch which is priced at Rs. 22,990/-

Earlier in Berlin Samsung revealed 2.3GHz Snapdragon 800 Processor based Note 3 with LTE support. However today in India, they introduced the 3G version of phablet powered with 1.9GHz Exynos Octa-Core processor. That means this is the Indian variant of Note 3. Rest of the specification remained same as the first variant. It will be coming with the same 5.7-inch (1920 x 1080 pixels) Full HD Super AMOLED display running on 3GB of RAM and all new features we saw in introduction videos with new S-Pen. 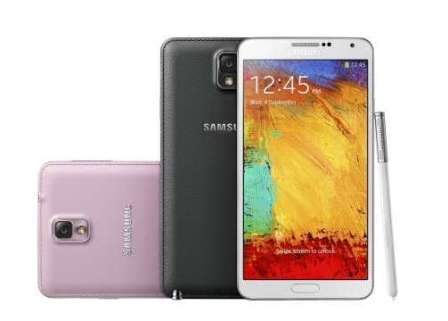 It will be running on Android 4.3 Jellybean OS and will come with 32GB built-in storage memory. Another difference with Indian variant of Note 3 will be lack of UHD 4K video recording because this feature is only supported with  2.3GHz Snapdragon 800 processor. However we can still record Full HD 1080p videos with its 13 Megapixel BSI Sensor powered rear camera. There is also a 2 Megapixel front facing camera capable to record 1080p videos.

As as of now according to Samsung, Galaxy Note 3 will be available only in 2 colors in India which includes Jet Black and Classic White at the said price of Rs. 49,900/- starting September 25th.