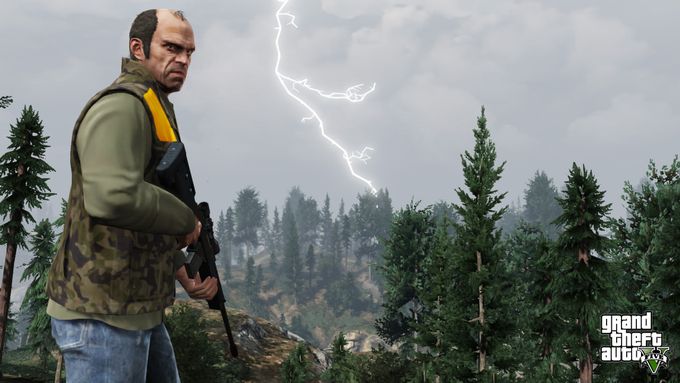 Not yet formalized, GTA V on PC is now available for booking on the French site of the Amazon for less than 50 euros.

Now that Grand Theft Auto V (GTA V) is available on PS3 and Xbox 360, things begin to move toward the PC version. If Rockstar has not announced anything about the development of the game on this platform, information from the source code of game consoles has highlighted its existence.

GTA 5 for PC freshly made its appearance on the online store of Amazon France and even offers to pre-order the game at a price of 49.99 euros. The release date has not been set, but it is clear that the developer is preparing to make an announcement very soon about this.

Recall that the petition of fans on this PC version continues to grow, with more than 400,000 signatures gathered.