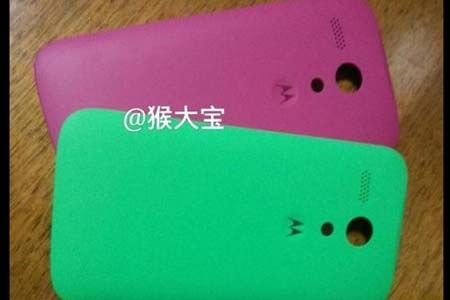 Motorola and Google have created the surprise by revealing their Moto X a few weeks ago with a much higher price than what was expected. Rumor has it, however, a new low cost smartphone is already being prepared by the brand.

In the first statements on the Moto X project, there was talk of a high-end smartphone offering significant performance benefits and allowing it to compete with the market leaders: Galaxy S4 and iPhone 5.

Proposed by Motorola smartphone and Google a new Smartphone finally offers performance almost similar to the Nexus 4 with a year behind the competition and focusing more midrange levels now.

Finally, new rumors point to a smartphone from Motorola in preparation for the Low Cost sector. A Moto X phone revised downward called the Motorola DVX.

Like its big brother, the device would offer customizable and interchangeable colored shells and its output is planned for October. 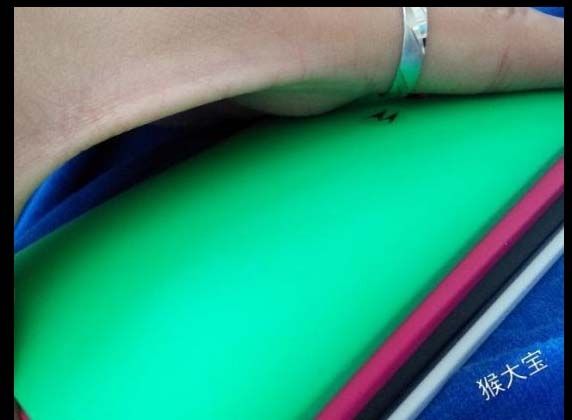 Few details have been leaked so far which were supposed to be the cover photos of the device. It is expected with only 4 different case and less customization options than that of the Moto X.

Motorola has announced that the Moto X would be only the first of a whole range of smartphones, part of which would soon be dedicated to export. Remains to be seen what the term “low-cost” in the brand means though.