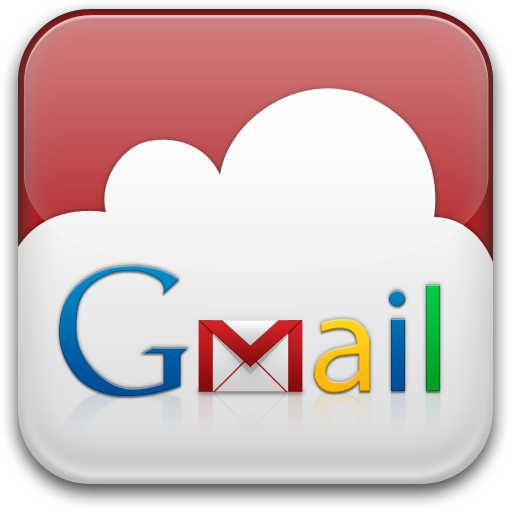 Recently updated, the Gmail application for Android hides inside it signs of the imminent arrival of the advertising service.

It is once again the site Android Police who analyzed the Gmail APK that was last updated for Android 4.6 stamped. The site was not disappointed with this news, since among the novelties of this version, it has zeroed in on clues about the arrival of advertising on the app.

A new library named “ads” – for “pubs” has appeared. In it, a series of XML files evoking multiple ad formats, but also a command that refers to the page of the user’s preferences, and suggesting that the custom settings – particularly in targeting – could be part of.

If Google started sending sponsored mails via Gmail, the service does not appear, for the moment, with the inserted advertising. This situation could change in the future, at least in the Android application, if the company decided to use the elements now in place in its APK, stay tuned!