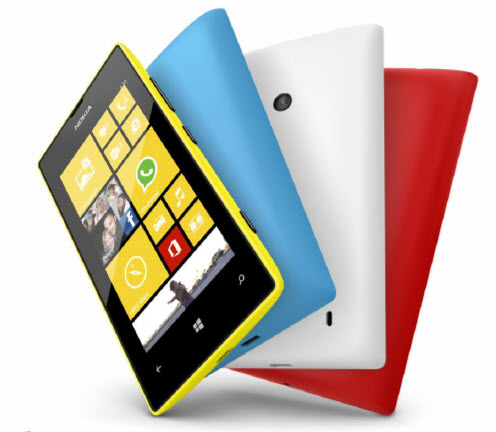 Slowly but surely, Windows Phone is installed in the landscape of smartphones. In Europe (France, Germany, UK, Italy and Spain) the market share of the operating system from Redmond is finally approaching the threshold of 10% market share, a data revealed by the firm Kantar.

These figures, covering the second quarter of 2013, shows the highest market share ever recorded for Windows Phone, with 9.2% of the mobile OS in Europe. It is in Great Britain and France that the mobile operating system from Microsoft boasts the highest prevalence, with 12% and 10.8% of sales for the period respectively. Although still far behind Android.

The Google OS continues to crush the sector at European level with over 70% market share – 63.3% in France. Dominic Sunnebo analyst of Kantar, however, notes that Android has peaked so much that it is more difficult now to gain market share for other brands. “The growth was driven by Samsung or it gives some ground in Europe in favor of Sony, Nokia and LG,” he says.

Windows Phone, explains the analyst, continues to take advantage of the success of smartphones occupying the low and mid range, corresponding to the Nokia Lumia 520 and 620. Especially popular with the 16-24 and 35-49 models, says the firm, which he believes are two key targets for manufacturers.