Will browsers be soon completely devoid of plugins? This is certainly the way that seems to be followed by Mozilla who is initiating the integration of Shumway to replace the Adobe Flash Player in Firefox Nightly.

After implementing its PDF.js player directly in Firefox, Mozilla continues its work on Shumway to read directly from SWF-files. Work around Shumway were initiated in June 2012. The aim is to overcome the security holes that may result from the integration of third party plugins and Adobe Flash Player – just like its PDF reader.

To further enhance security, Google and Microsoft have worked hand in hand with Adobe on Chrome and Internet Explorer 10. The module has a sandbox mode to isolate Flash Player from the system. The Mozilla Foundation does not, however, has access to the source code in it to ensure such integration. 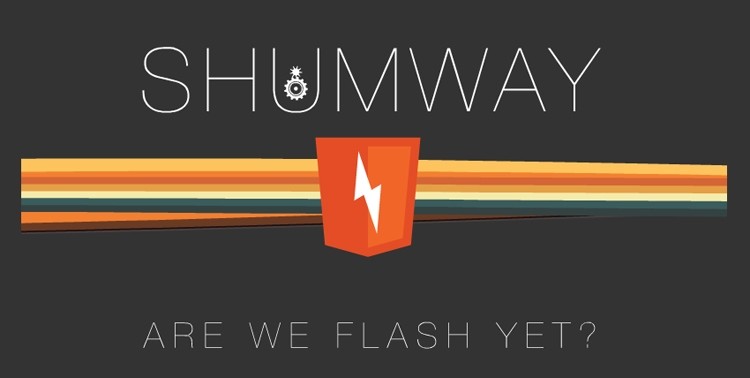 Shumway with the foundation proposes to read Flash content (SWF) without using native code. The advantage of this work was first available as an extension (xpi., and the technology is now integrated into the latest versions Nightly (pre-alpha, unstable!) Firefox (to be activated in the settings (about): config).