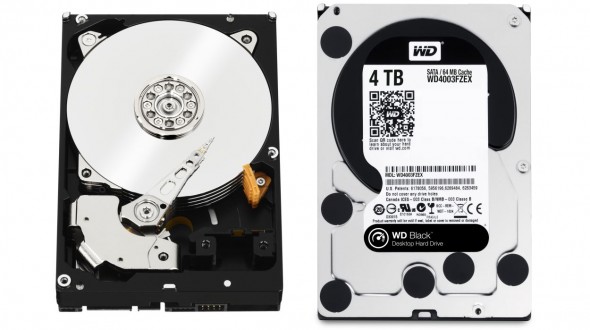 Western Digital has announced the update of its line of Black drives. The performance is now improved, thanks to the adoption of Advanced Format program.

Passing hard drives to the Advanced Format, which swaps the 512 byte sectors with sectors of 4096 bytes, Western Digital improves the performance of its new Black ranges of HDDs. However, the operating system still has 512-byte sectors, emulated to be compatible with the older OS. 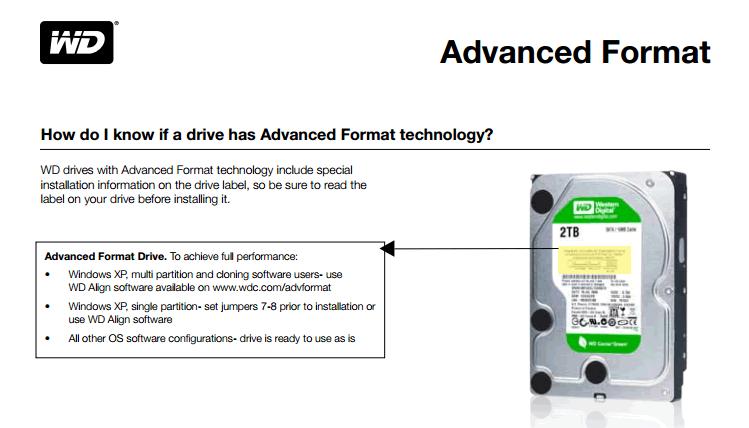 Other advantages of the Advanced Format is that there is the ability to store more data on the same surface: where 1000 GB of data can be recorded, 1095 GB stand now, without the weight when changing discs. Moreover, if with 4KB sectors synchronization data remain the same – namely 15 bytes – correcting code passes it to 100 bytes – against 50 previously – thereby raising the effective rate error correction to 97%, by not loosing in 4096 that of 115 bytes, where 65 bytes of 512 bytes are lost without Advanced Format. The difference is significant enough to make a difference in large capacity disks.

The Black range includes plates from 500 to 800 GB depending on the model, and a rotation speed of 7200 rpm with 64 MB cache and SATA III interface. Their arrival on the market is imminent.