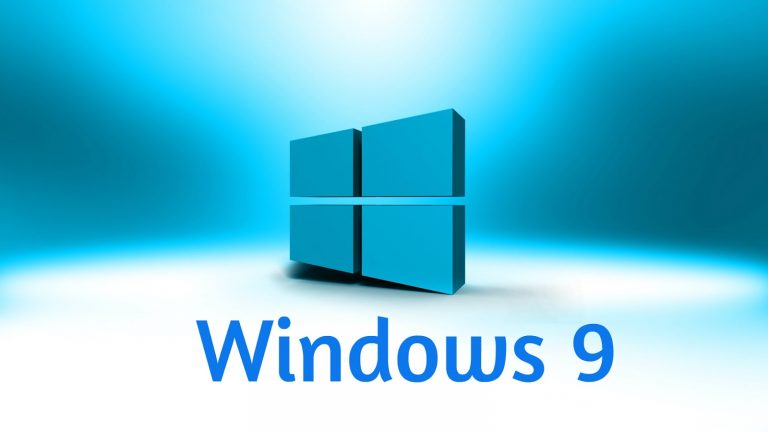 The next major update after Windows 8.1 – Windows 9 might not happen until the spring of 2015.

Within a few hours, Windows 8.1 will be available for free in the Windows Store for Windows 8 users. But in the past if there were rumors of Windows 8.2 or Windows 9 for November 9, 2014 release, Mary Jo Foley of ZDNet provides a different news. No certainty, however.

The Redmond would have revised its scheduled release and would build the next big update to Windows on the spring of 2015. This update – which could be Windows 9 – would operate between Windows and Windows Phone. 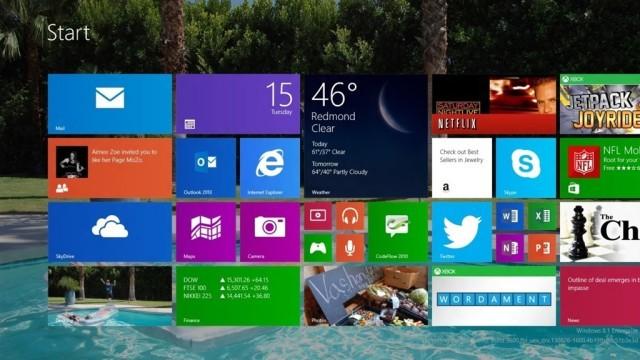 This is a point that was raised by Terry Myerson, the new head of Windows at Microsoft, during a meeting of financial analysts last month. It thus refers to applications and common development tools across Windows and Windows Phone.