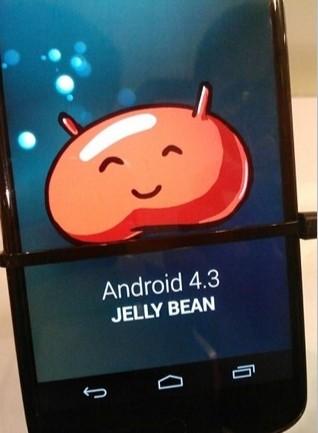 The Samsung Galaxy S4 is beginning to benefit, an upgrade to Android 4.3 Jelly Bean is officially brought as promised by the company. The latter brings a lot of new features and optimization, and makes it compatible with the Galaxy Gear device.

It is the site SamMobile which details the content of this update, which concerns the S4 Galaxy GT-I9505 with a Snapdragon 600 processor and marketed mainly in Europe. For now, Germany seems to be the first country in which the update is deployed.

Among the items brought by this update, it includes support for OpenGL 3.0, ANT+ (which is mainly used in measurement accessories) and Galaxy Gear watch, previously only compatible with Galaxy Note 3 and tablet Galaxy Note 10.1 (2014). The update also features a new digital keyboard, a new browser version of Samsung, a new TouchWiz launcher and integration of Samsung Wallet. 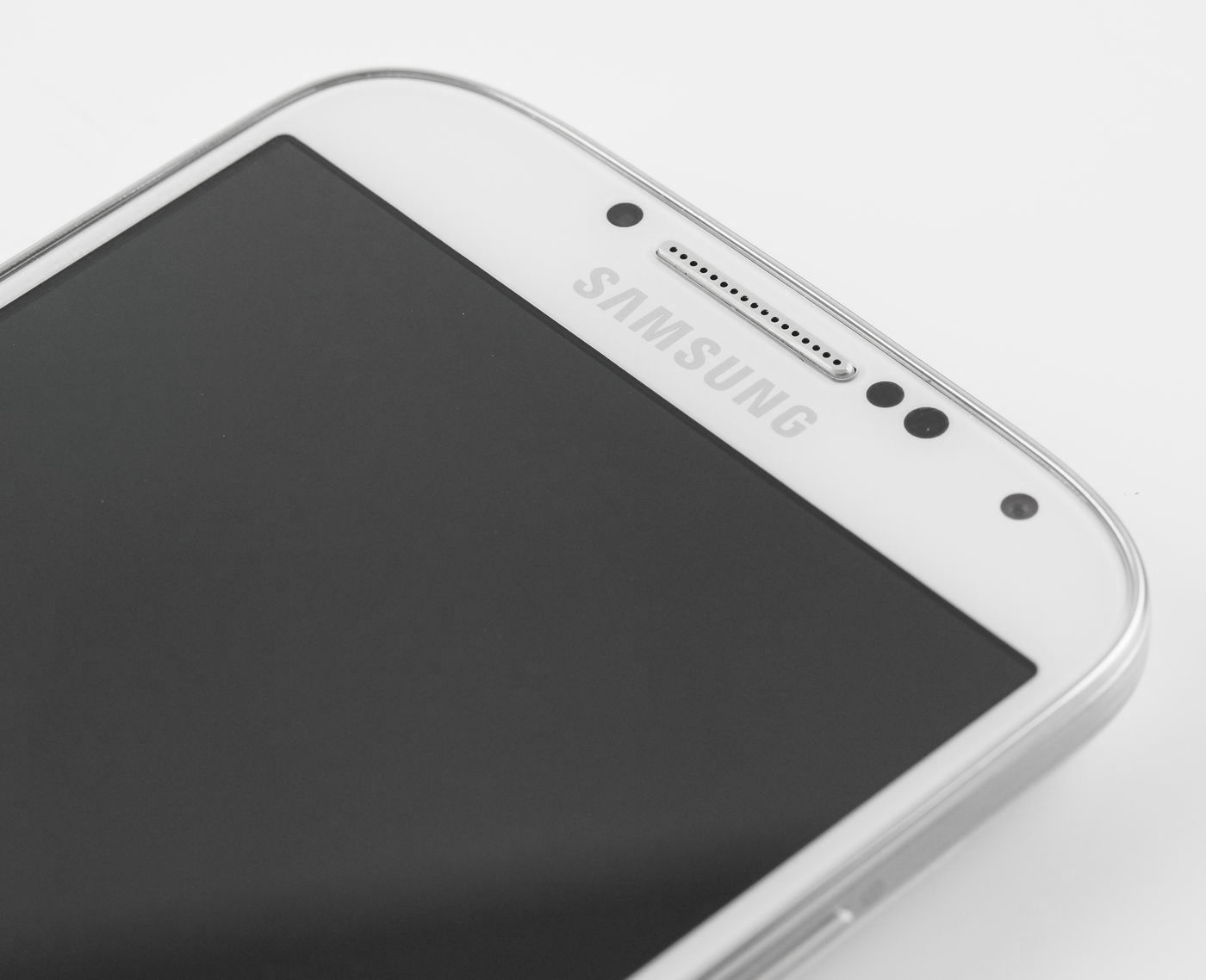 The deployment schedule of this update is not yet known to the world, and mobile users who have acquired their devices via an operator is, as usual, at the mercy of the latter. This is however a matter of time for the Galaxy S4 to boast Android 4.3, while the 4.4 version of the OS is expected to arrive shortly.