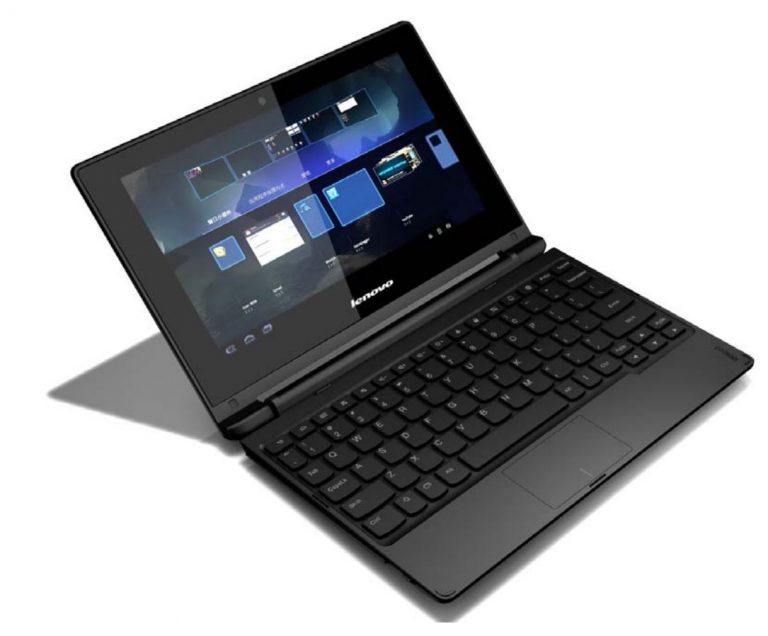 After presenting Miix 2, the tablet equipped with Windows 8.1, the manufacturer Lenovo has announced a new hybrid computer this time with the Android system.

Google was clear: Android system is designed for smartphones and tablets, while Chrome OS will fit on netbooks and laptops. However, it seems that Lenovo does not see things this way. Indeed, late last week, the manufacturer has introduced its next A10 series, a hybrid computer.

The keyboard can be turned on an axis of rotation to the 300° turn and this tablet computer is based on the keys. When used as a laptop, the Lenovo A10 displays a relatively traditional office with a list of applications, a taskbar, a manager of applications as well as GUI a notification area.

Previously, manuals of Lenovo A10 had been published on the manufacturer’s website (PDF 1, 2). For now Lenovo did not release its pricing or availability.