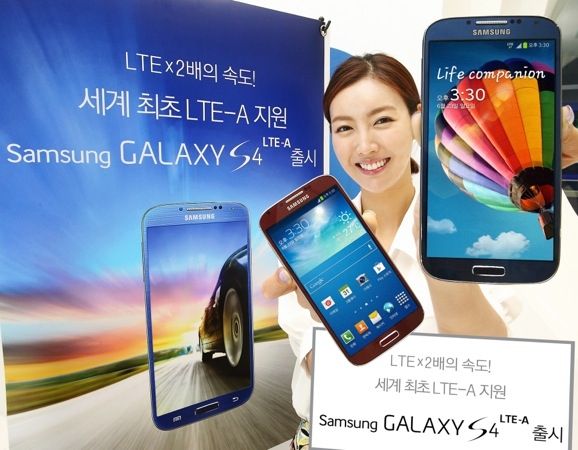 The Samsung Galaxy S4 Snapdragon 800 processor that launched only in Korea, could eventually land in Europe under the reference of GT-i9506.

With the launch of the Galaxy S4 last spring, two versions were offered by Samsung, a Qualcomm Snapdragon processor 600 (GT-i9500) and the other with the Exynos 5 Octa core (GT-i9505). At the same time, a variant with Snapdragon 800 was about to happen in the benchmarks, but it was later revealed that the form of the Galaxy S4 LTE-A for LTE-Advanced network operator SK Telecom, will be only available in South Korea.

However, it seems that this particular model will eventually make its appearance in Europe in the reference GT-i9506, listed on the German Samsung website. No mobile network with LTE-Advanced is yet available in Europe, it is difficult to determine where and when will the LTE-A Galaxy S4 be marketed. 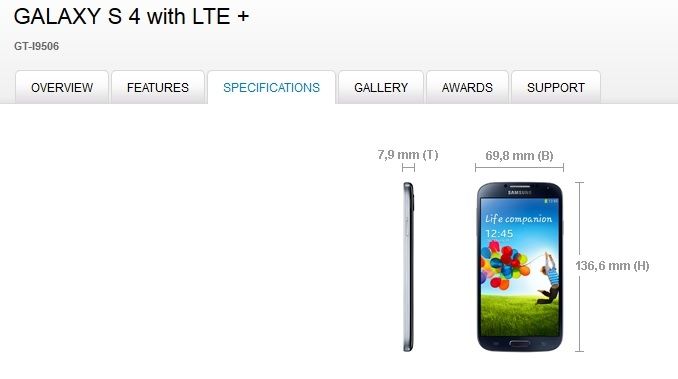 Engadget says that Sweden is conducting tests and in France, SFR and Bouygues Telecom have indicated that they currently were conducting experiments, although the availability of such a network is not expected before the second half of 2014.