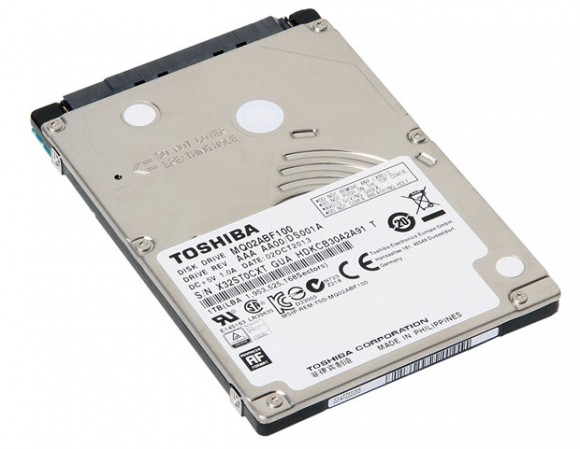 Toshiba announced the launch of a 1TB hard disk 7mm, opening a little more in the way for Ultrabooks capacity.

Toshiba actually succeeds Western Digital, which has announced a similar product in June, yet it boasts world’s first: the first 7mm hard disk with two platter. If one believes Toshiba, Western Digital uses only one plate.

But this is the only technical detail that the manufacturer has announced. We discover that the picture on the hard drive uses a standard Serial ATA connectors, but neither the transfer rate or power consumption or noise emissions are detailed out. 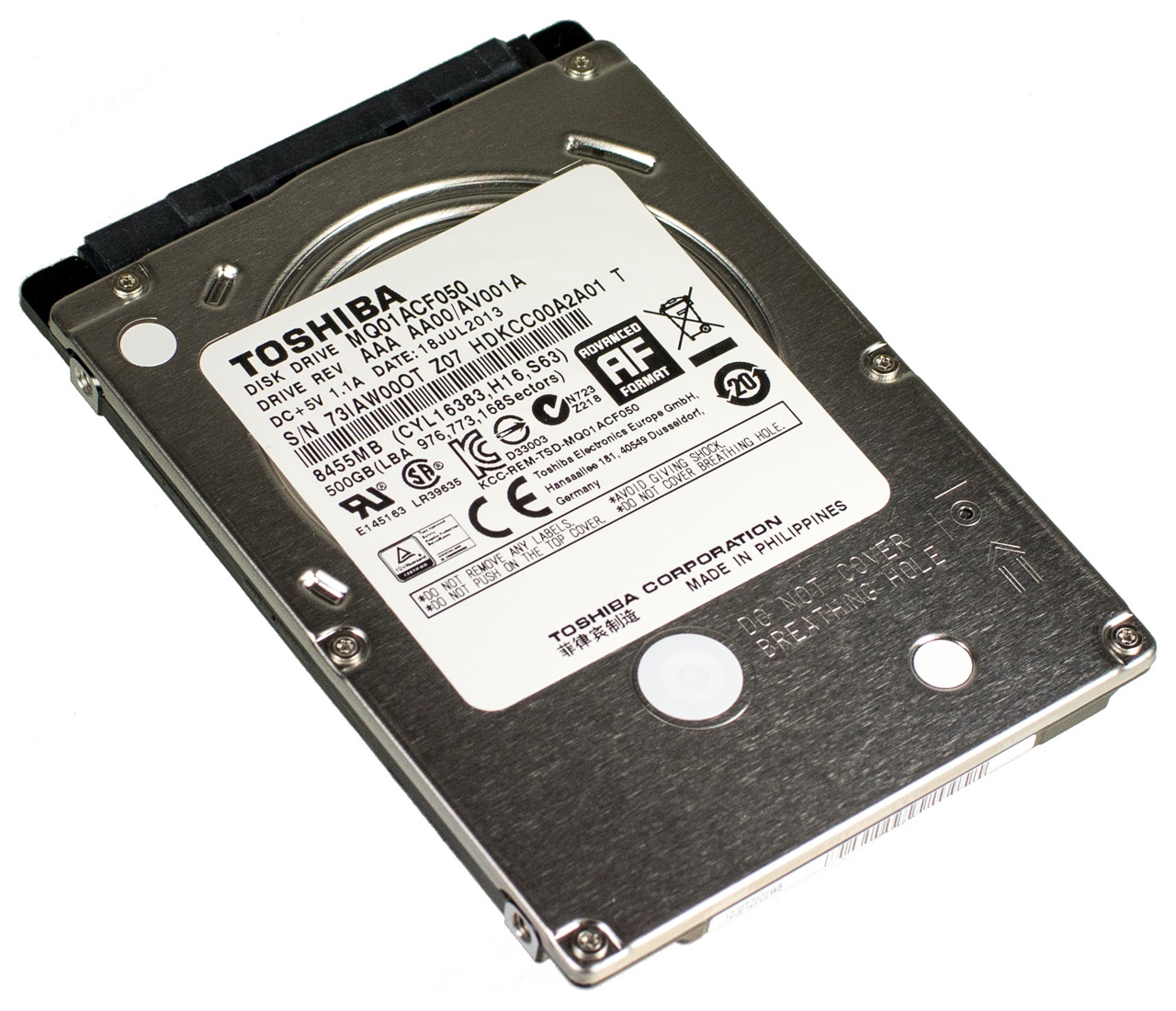 It remains to be seen who will launch the first 2.5-inch hard disk of 7 mm 2 TB: Toshiba has only achieved density per platter of 1TB Western Digital that came out earlier.