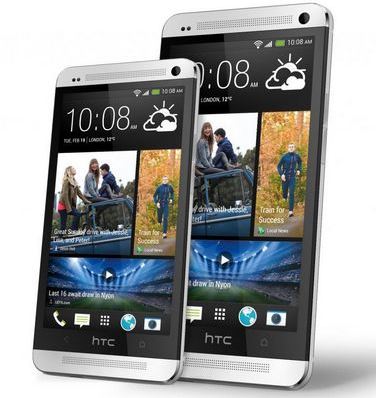 The partnership between HTC and Google finally not only affects the One Max but also includes other smartphone manufacturer.

In unveiling its new flagship, the Taiwanese manufacturer HTC announced that it had signed an agreement with Google. Users will indeed get 50 GB of free storage for two years, which will add to the 15GB offered by default by the California firm.

On one of its support pages, Google says that other smartphones can take advantage of a promotional offer. It will be valid on some manufacturer devices released this year that can accommodate the updated HTC Sense interface in version 5.5. For information, the search giant said that the owners of HTC One will have 25 GB of free space for two extra years. 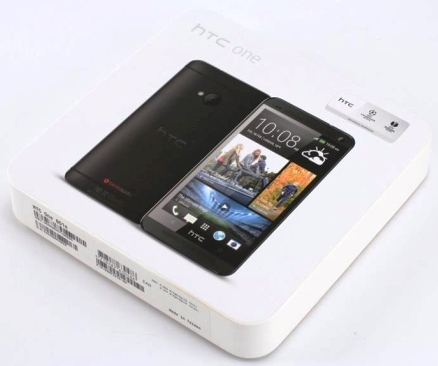 To increase the quota of their account just open the Google Drive delivered application by default. Note that HTC is just rolling out the update to its interface on HTC One smartphones.