The Korean manufacturer Samsung has released new development tools including the ability to design multi-screen applications.

Taking control of the TV directly from the smartphone, is an idea that is not new and already more or less is implemented by Apple’s AirPlay or Google with its HDMI Chromecast key. Samsung calls in the race with new development kits.

Previously, Samsung was planning DIAL protocol with Neflix, Google, Sony or Hulu. The idea was to design a standardized alternative to AirPlay. This time Samsung goes further and makes use of the technology MOVL, a startup acquired in spring having previously designed sets for Google TV. Samsung Smart TV and the introduced SDK offers publishers to enrich the ecosystem of its connected TVs. 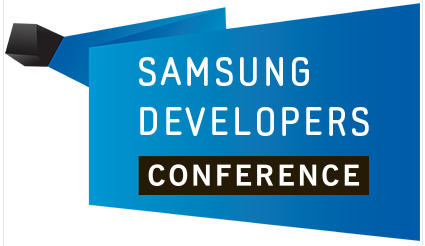 This may be coupled to Multiscreen SDK, which has programming interfaces facilitating the pairing between two devices in order to exchange data between them. Samsung has also designed the Multiscreen Gaming SDK in partnership with Unity Technologies. This couples the MultiScreen SDK game engine and allows you to deploy the same title on smartphones, tablets and TV.

Purely mobile side, the manufacturer has also revised its development tools with a dozen packages to make use of the S Pen, control media playback or operate the various gestures. Finally, note the forthcoming introduction of KNOX SDK providing businesses with the tools needed to secure the smartphones of their employees.