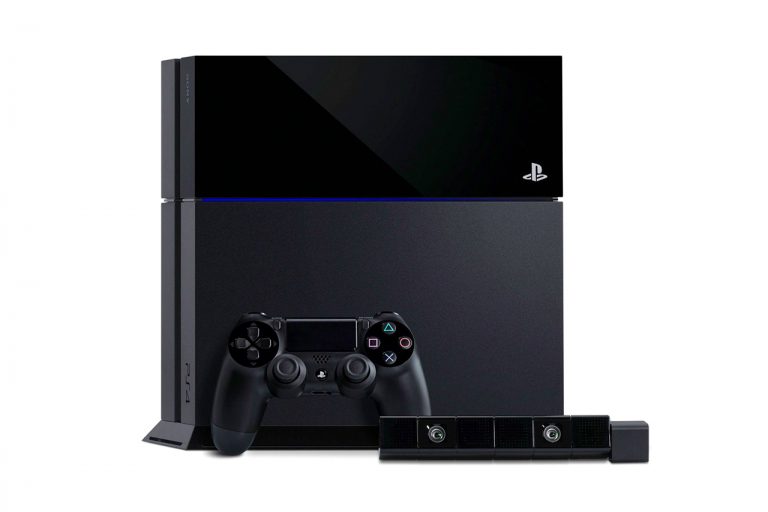 Sony recently released official information about the PS4, putting forward the final launch lineup, before one month of the release of the console in Europe.

Planned for release on November 15 in the United States and November 29 in Europe, the PlayStation 4 is in its final stretch before reaching the market. As a result, Sony began to gather information about its new console, including games that will be attending the launch. 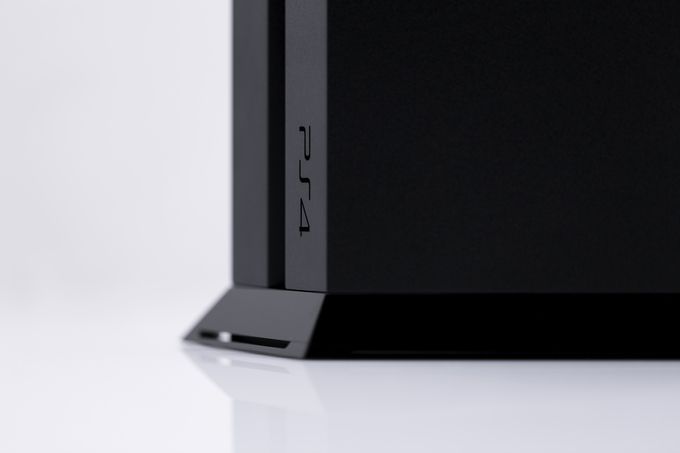 The Japanese manufacturer confirms that the lineup is not very rich in first-party titles (seven in total), with the exception of a big production, namely Killzone Shadow Fall. Unfortunately, the running game DriveClub is recently been postponed to 2014.

Certain other securities ultimately are only reissues of PS3 apps: Flower, FlOw, Escape Plan, Sound Shape. These can also be transferred free from PS3 to PS4 for current owners of such games.

Launch games developed by Sony are as follows:

In terms of third-party publishers, it takes a few multiplatform titles like Assassin's Creed IV: Black Flag (which contain the unique gameplay of PS4), Battlefield 4, or Call of Duty: Ghosts.

Finally, some independent games enrich the lineup, allowing at the same time to bring some diversity