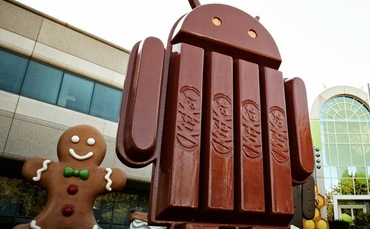 It is now official for the new Nexus 5 smartphone. Equipped with the Android 4.4 KitKat operating system, it is appeared and launched today in Google Play.

For Nexus 5, the all new Android 4.4 KitKat has appeared in the Google Play which is availability in many countries. Orders are open for the shipping of this smartphone from November 4th (or November 8, depending on the chosen color). 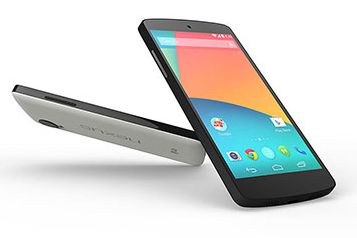 The Nexus 5 is equipped with a digital camera of 8 megapixel at its back with optical image stabilization and 1.3 MP front camera. For AFN rear, HDR+ captures several shots instantly and merge in order to get the best shot possible.