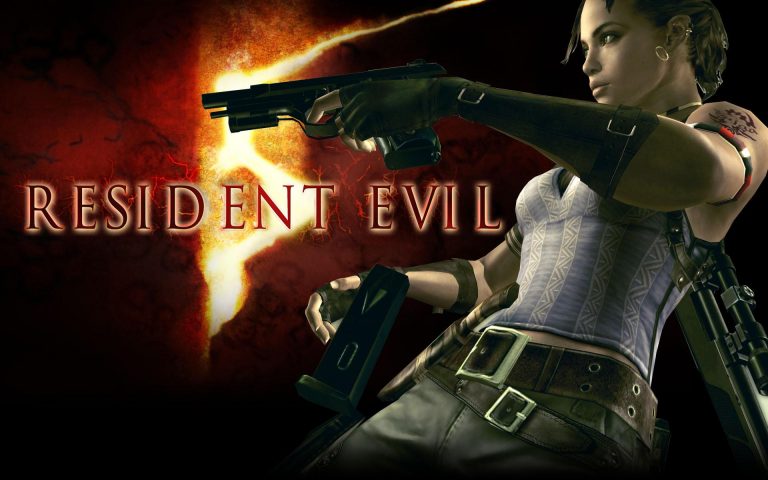 Resident Evil 5, the ultimate episode of the series from Capcom, recently became the best selling game of all time at Capcom, surpassing the previous holder of the title, Street Fighter 2.

So far, the game that took advantage of the best sellers at Capcom was none other than Street Fighter II, famous 2D fighting game that made the heyday for many players. This first version of the second installment of the series was given a Super NES adaptation, which has gone up to 6.3 million copies.

If the best-selling Capcom was invincible until now, it was finally overtaken by another game – Resident Evil 5. This survival horror which is far more action-oriented than their elders finally enjoyed a real passion of the players, with a total of 6.5 million copies sold worldwide since its introduction in 2009 on PC, PS3 and Xbox 360 . 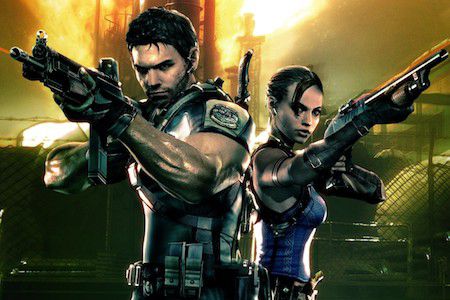 If you compare the official website of Capcom, we can see that Resident Evil 6 begins to gain altitude, since it exceeded sales of Resident Evil 2 (above the soft-sellers from the series) with 5.2 million units.

The popular Street Fighter IV is still in the top 10 with 3.3 million games sold.