The impatience of some users is large. Yet Jailbreak iOS 7 could only happen in February 2014.

After a few words misinterpreted, David Wang aka Planetbeing has tried to calm things down, indicating that it is not reasonable to set a release schedule for iOS 7 jailbreak. It was not enough to satisfy the most eager enthusiasm.

Hackers of evad3rs team are thus faced with a form of pressure from the community of jailbreakers. Their trips to conventions give rise to different interpretations. 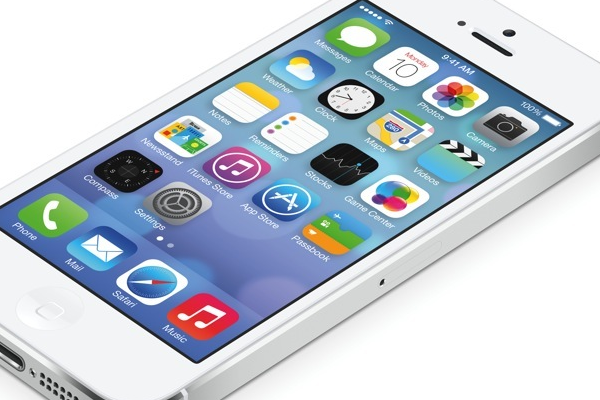 It is probably worth remembering that these hackers are working on their own time for the iOS 7 jailbreak. It is in this context that Latin Post mentions the date of February 2014. A date that is more than a rumor with no real apparent basis except between the launch of the iPhone 5 and the release of a jailbreak by evad3rs was a period of four months.